‘Tom and Jerry’ live-action movie to release in 2020 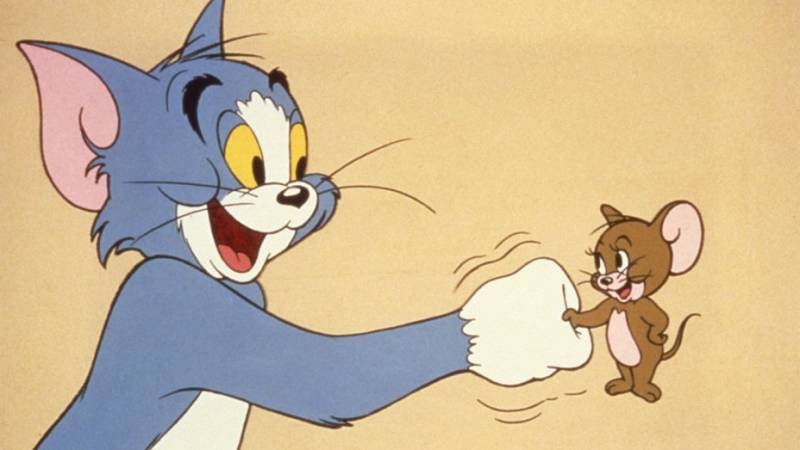 LOS ANGELES - Warner Bros will now release live-action hybrid comedy Tom and Jerry in 2020 instead of 2021.

The cat and mouse story was slated to release on April 16, 2021, but the company moved it forward by four months, announcing December 23, 2020, as the new release date, reports Variety.

The story revolves around Tom the cat and Jerry the mouse moving to a New York hotel after being kicked out of their home. An employee at the hotel, played by Moretz, will lose her job if she can’t evict Jerry.