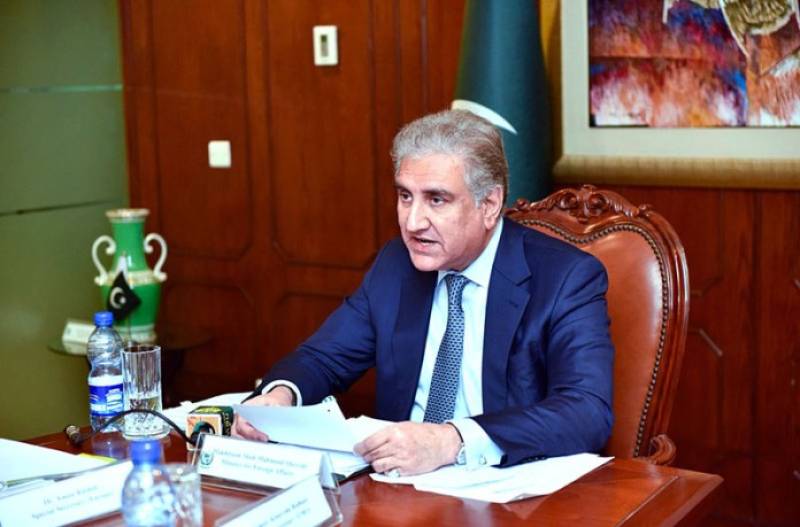 ISLAMABAD – Pakistan will propose March 15 to be declared as an International Day against Islamophobia during the upcoming meeting of foreign ministers of the Organization of Islamic Cooperation (OIC), Foreign Minister Shah Mehmood Qureshi on Monday said.

The Foreign Minister said on the directive of Prime Minister Imran Khan, he would submit a comprehensive resolution before the OIC meeting in view of the rising trend of Islamophobia all over the world.

On March 15, 2019, at least 50 Muslims were killed when a terrorist opened fire on worshippers of Friday prayers at the Al Noor and Linwood mosques in New Zealand’s Christchurch city.

Qureshi, talking to a private television channel, urged upon the Untied Nations to take urgent and solid steps to counter the hate speech against Muslims.

He warned that the “seeds of hate being sown today” would give rise to an unending violence in the societies, already divided on the basis of religion and race.

He mentioned Prime Minister Khan’s letter addressed to CEO of Facebook Mark Zuckerberg a day earlier, asking him to place a similar ban on Islamophobia and hate against Islam that had been put in place for the Holocaust.

The prime minister drew CEO’s attention to the growing Islamophobia that was encouraging hate, extremism and violence across the world and especially through the use of social media platforms including Facebook.

The Foreign Minister said the incidents such as desecration of Holy Quran and publishing of Prophet’s blasphemous caricatures by a French magazine Charlie Hebdo were unfortunately taking place frequently.

He said no one had the right to hurt the sentiments of millions of Muslim across the globe, adding that the remarks of French President Emmanuel Macron added fuel to fire.