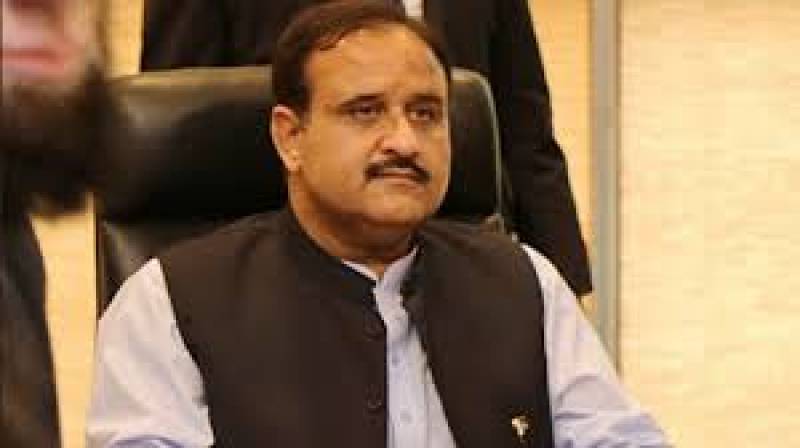 LAHORE - Punjab Chief Minister Usman Buzdar announced on Monday that the government has enhanced the minimum wheat support price by Rs200 to Rs1600 per 40 kilograms for next crop.

In a couple of tweets, Buzdar said that the decision has been taken to continue PTI government’s farmer-friendly policies.

He added that the previous governments had fixed it at Rs1300 for years, causing a decrease in production.

CM said that the government had also raised prices for 2019-20 year, adding that the full payment of crops to farmers with dignity was also ensured.

In the past, the support price was announced before the harvesting season and now the government has revealed the new price at a time when crops are being sowed so the farmers could take decisions easily.

The decision to this respect was taken at a ECC meeting held in Islamabad with Prime Minister's Adviser Finance Dr. Abdul Hafeez Shaikh in the chair.

It was briefed to the ECC that the support price mechanism plays a pivotal role in boosting wheat production as it stabilizes market and increases profitability of the farmers.