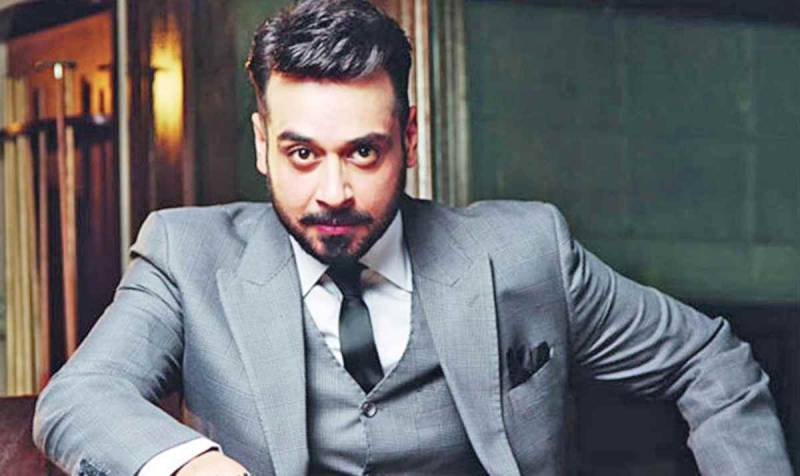 Faysal Quraishi is one of the top actors of the Pakistan showbiz industry. With countless hit dramas under his belt, the talent powerhouse has proven his mettle in the entertainment vicinity.

Admired for his charismatic persona and impeccable acting skills, the Bashir Momin star has been flooded with adulation and accolades over his career spanning more than two decades.

With birthday celebrations in full swing as he turns 48, the Fitoor actor was showered with love and praises from friends and family. 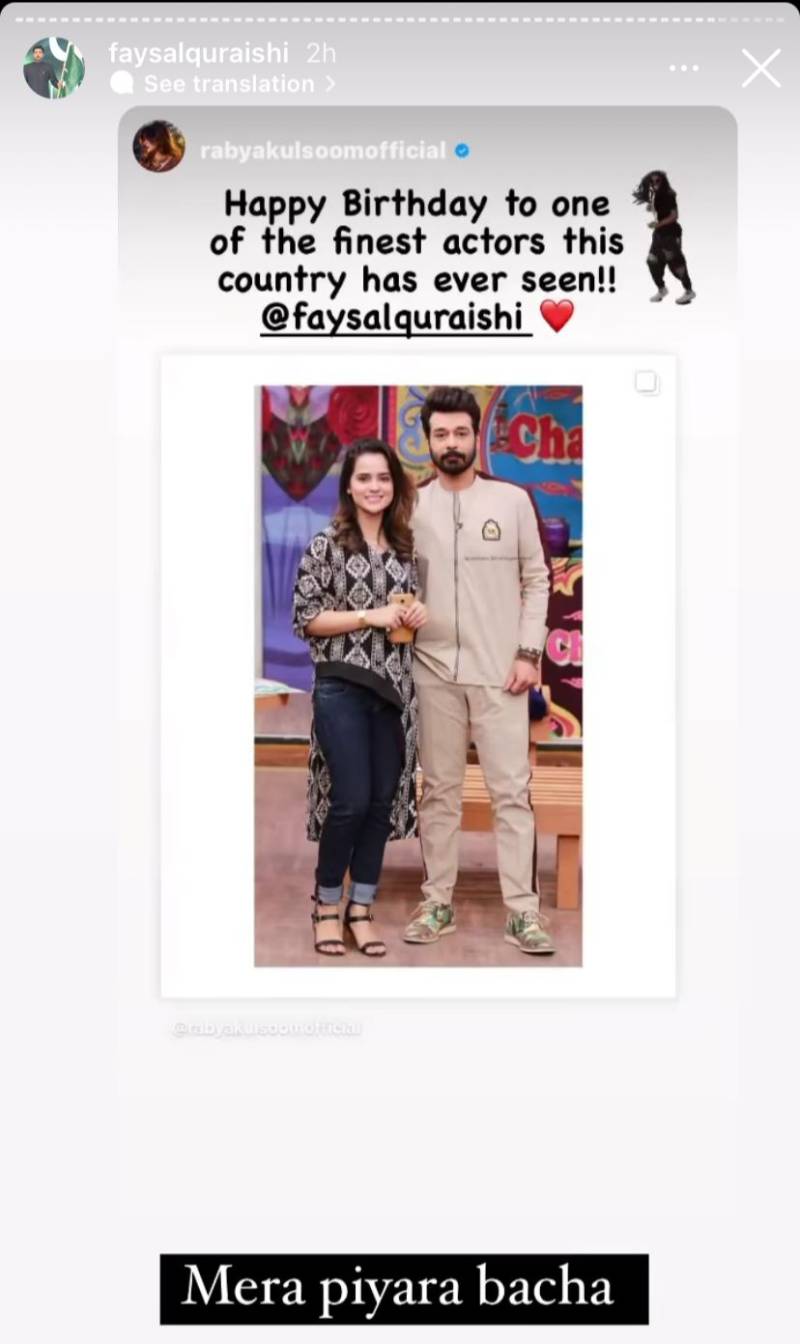 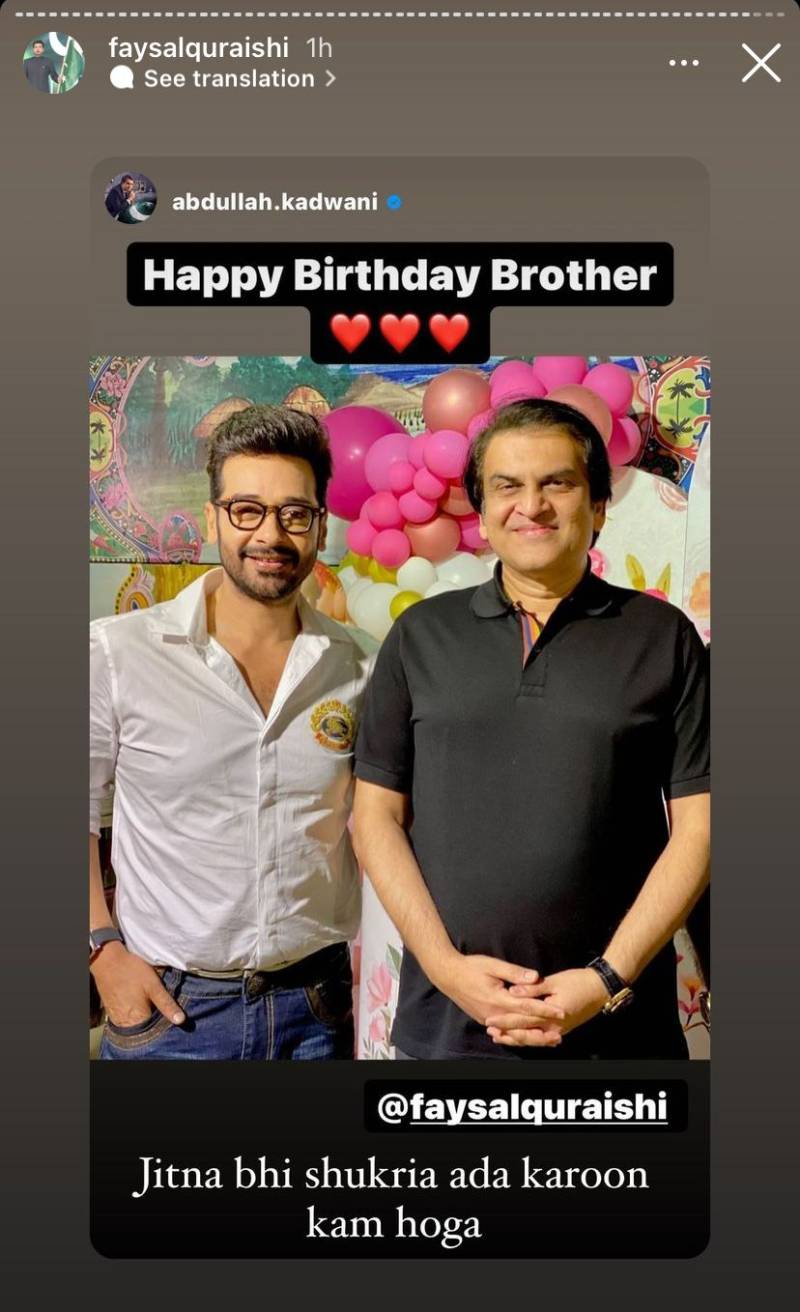 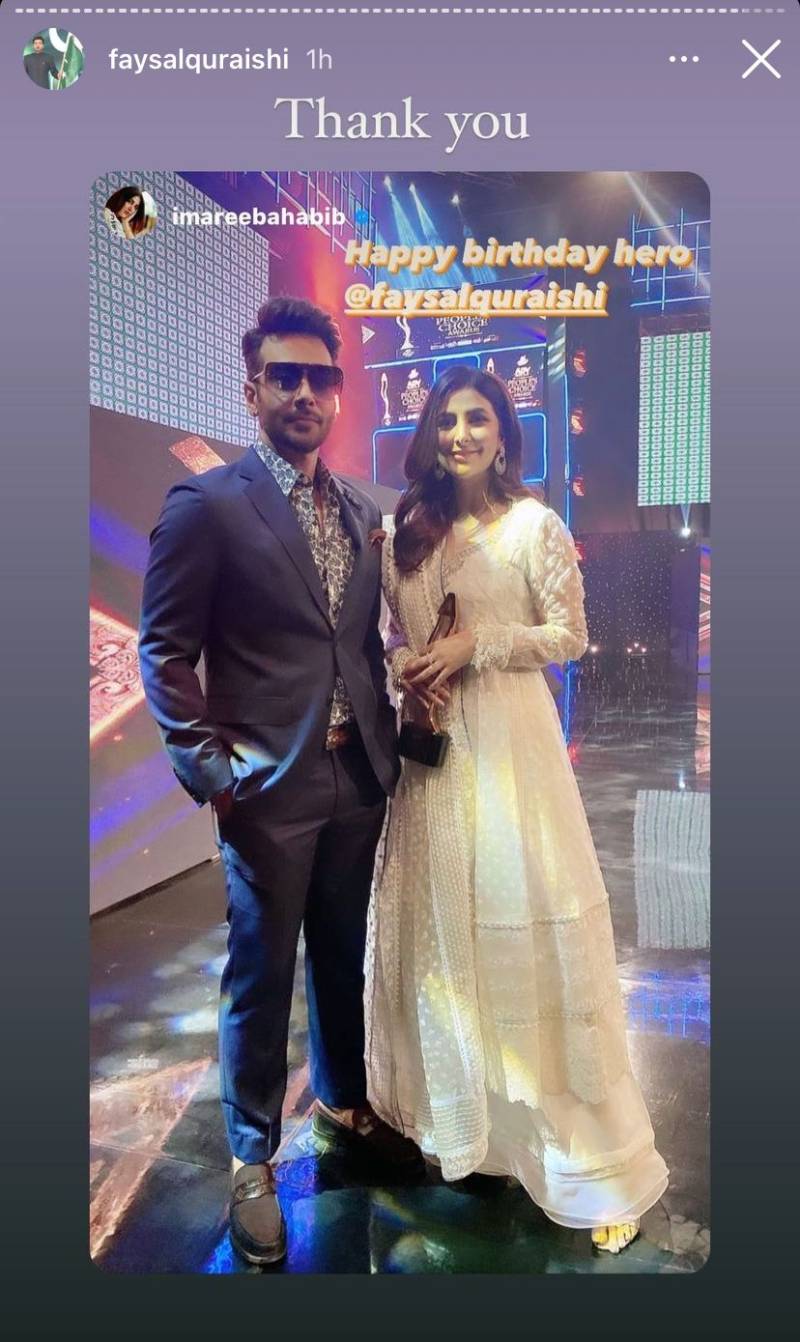 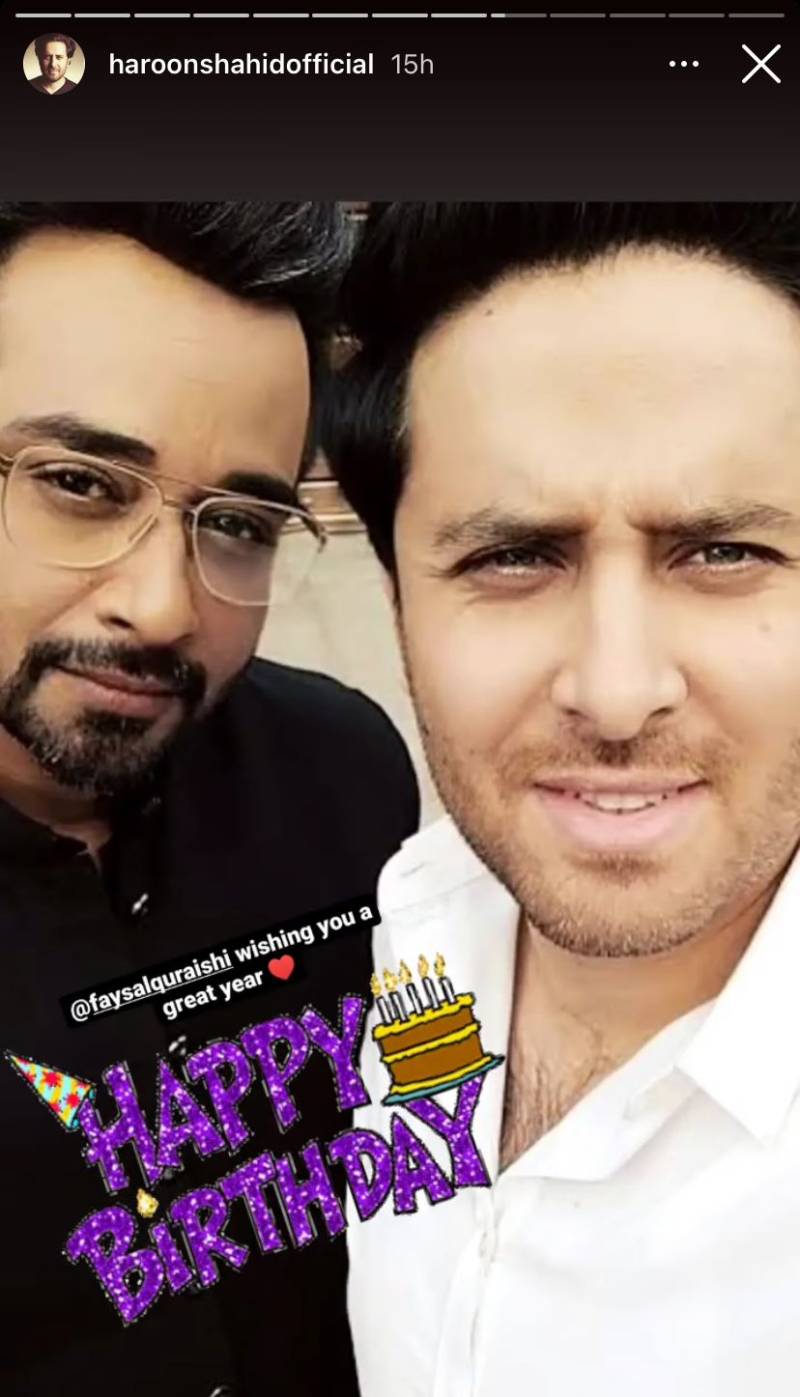 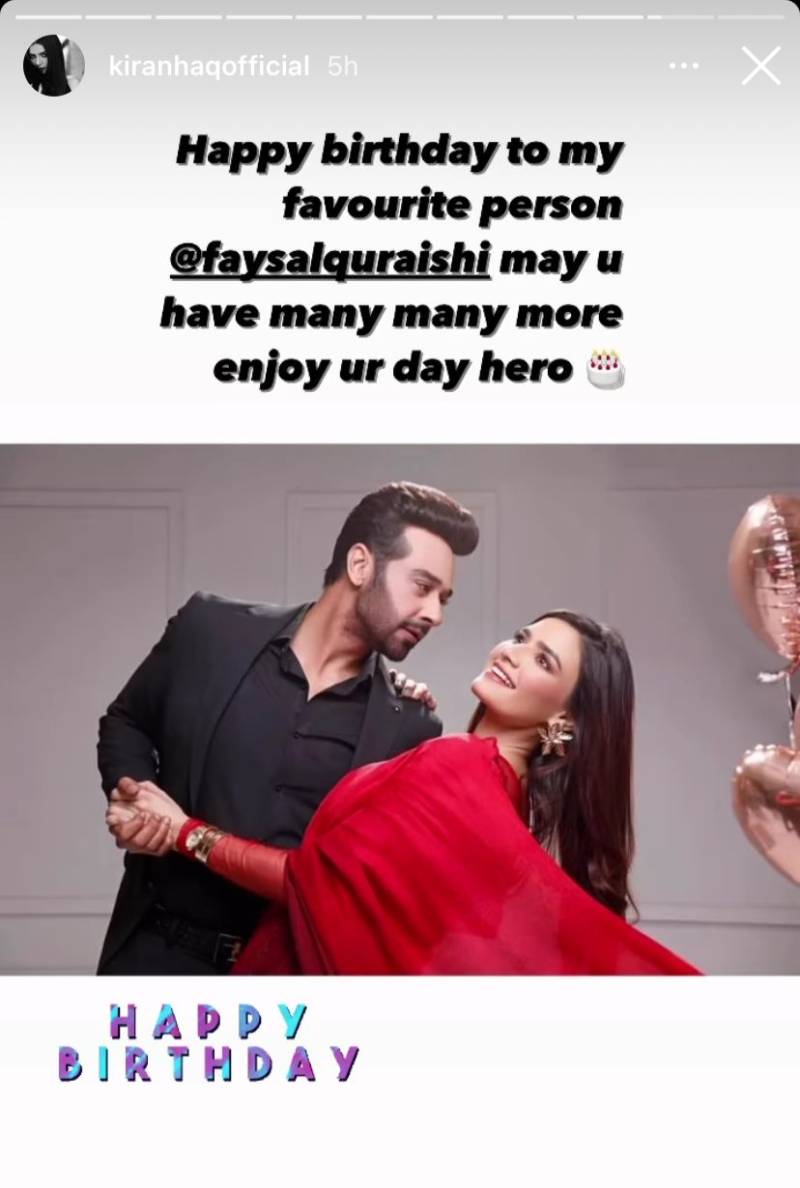 The Muqaddar actor is one of the highest-paid actors of Pakistan who has won numerous awards and has been praised for his stellar performances in his career. He is the recipient of more than 20 nationally recognised awards.

On the work front, Faysal and Madiha Imam are pairing up for another drama serial under the banner of 7th Sky Productions.

Faysal Quraishi is the latest Pakistan showbiz star who has contracted coronavirus. Taking to Instagram, Faysal ...