People should celebrate birth of girl in same way as birth of boy: Sania Mirza 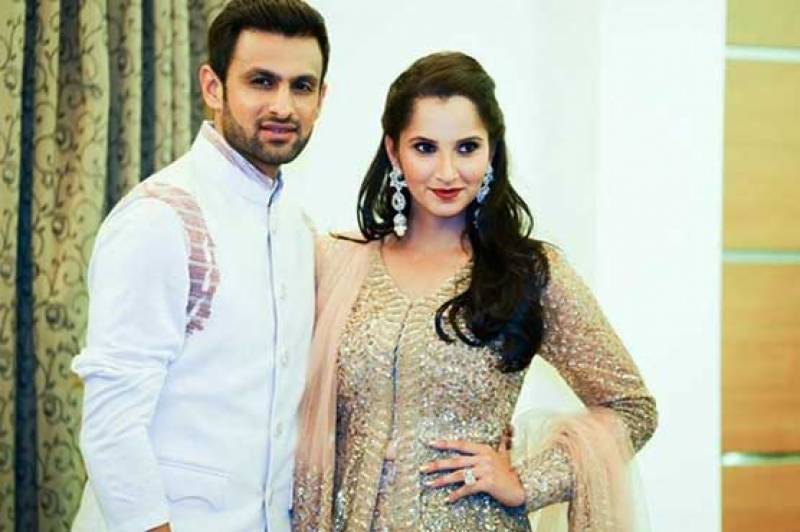 LAHORE - Indian tennis player Sania Mirza is a representative of equal rights for women and believes strongly in empowering them.

In a recent interview with Hindustan Times, Mommy to be Sania Mirza said that people should celebrate the same way when a girl is born as they do on the birth of a boy.

“I have always been for equality. This concern is not confined to one country, state or race. The fact that even today, players like Serena Williams have to justify equal pay, shows that we don’t live in an equal world. I would love to see people celebrate in the same way when a girl is born, much like when a boy is born. That’s how we become an equal world,” shared the expecting lady.

Explaining the concept of equality, she added, “Being equal does not mean doing the same things as a man. This is not a competition and such things do not determine if men are better than women or otherwise. It’s about having equal opportunities and respect in life.”

Sania is of the firm concept that the realization that women are equal to men should first begin with women only. “It is very difficult to get rid of something that has been a part of [people’s mindset] from probably the very beginning [of life].

Equality, for me, is that a woman, you have to believe that you are no less than anyone. There are women in this world who don’t believe that they are equal [to men]. There are even many who believe that they deserve to get beaten up by their husbands. And they probably don’t say anything because they don’t have the courage to fight back.”

“If women believe that they are equal, that will only make for a better world,” said Sania, who is also the UN Women Goodwill Ambassador for South Asia.

We wish a blessed life ahead to Mr & Mrs. Shoaib Malik.