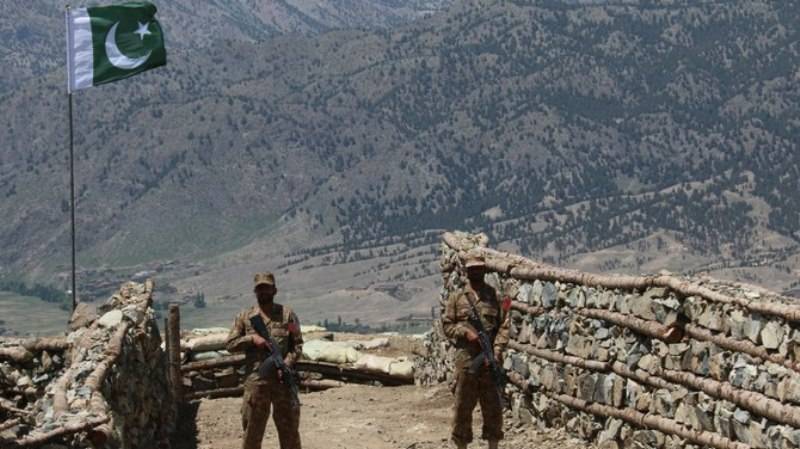 RAWALPINDI – Security forces have killed a terrorist during a gunbattle in the North Waziristan district, the military’s media wing said Sunday.

A statement issued by the Inter-Services Public Relations stated that a terrorist was killed during an intelligence-based operation in North Waziristan’s Dosali.

Forces conducted a raid after getting information about the terrorist hideout from one of their sources while the suspect was shot dead during an exchange of fire.

Meanwhile, a huge cache of explosives and weapons has been seized from his possession. Forces also cordoned off the area and started a clearance operation.

On Monday, a key militant commander of the outlawed TTP, Safiullah, was gunned down by the security forces in the Mir Ali area of North Waziristan. The notorious terrorist was involved in the killing of four women who belonged to a non-governmental organization also killed Federal Works Organisation (FWO) engineers.

Safiullah was also involved in kidnapping for ransom, extortion, and other offenses. Weapons and ammunition in large quantities were obtained from the TTP commander.

Earlier, Prime Minister Imran Khan revealed that three terrorist organizations are still operating in Afghanistan against Pakistan. Speaking in Dushanbe, the premier said after the Taliban assured that Afghan soil would not be used against any state.