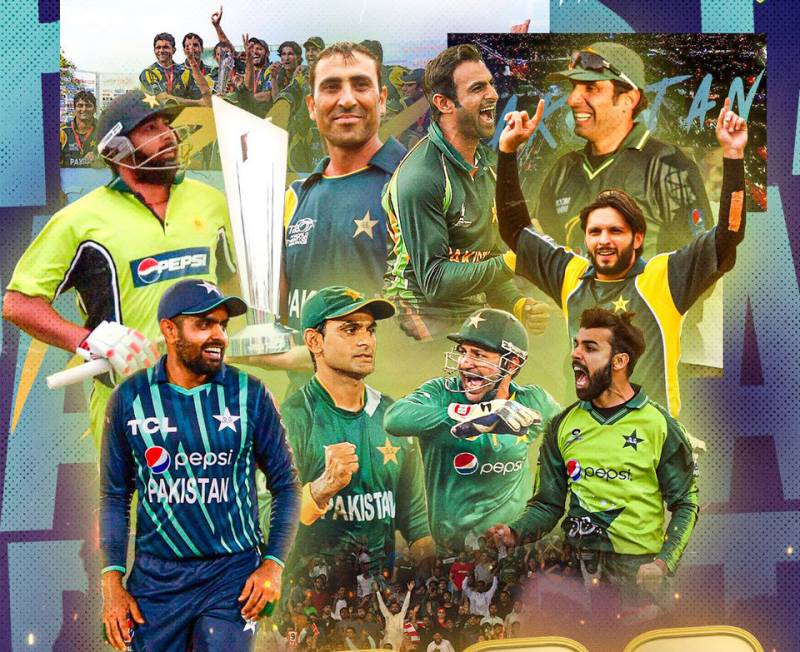 LAHORE – Pakistan cricket team becomes the first squad to play 200 matches in limited overs format with a win over England in the 200th T20 game.

Interestingly, Team Green played their first T20 against England at Bristol while they also face off with the same country in their 200th game.

As of September, Men in Green played 199 T20I games, clinching 121 victories, 70 defeats, two ties, and five no results for an overall winning percentage of 63.14.

We are playing our 2️⃣0️⃣0️⃣th T20I today – the first team to achieve this landmark 👏#BackTheBoysInGreen pic.twitter.com/LKBeNoaj5X

Meanwhile, Pakistan’s archrival India is on the second position with 181 T20 games while the Windies stand at third with 171.

On this occasion, let's take a look at all those who have led 🇵🇰 in T20Is and their captaincy record.#PAKvENG | #UKSePK pic.twitter.com/gClibwgumZ