Ali Zafar says Meesha Shafi wants to be another Malala 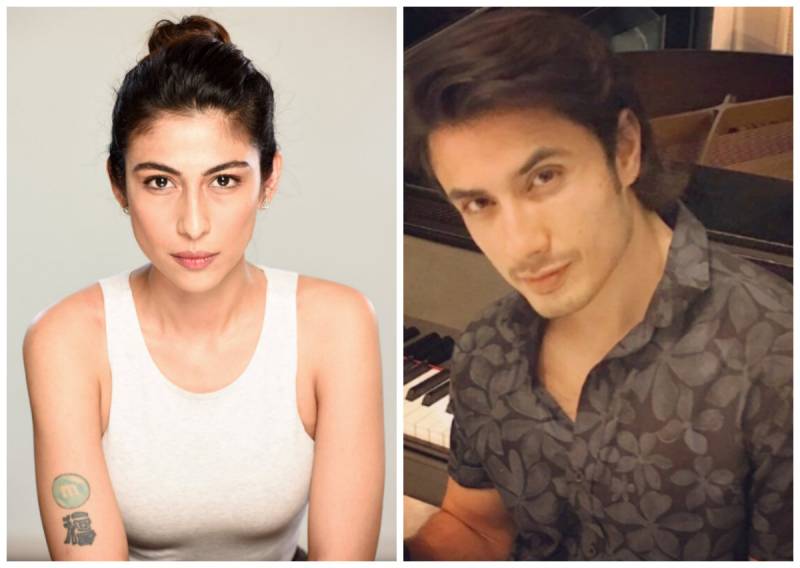 LAHORE - Ali Zafar has finally spoken up about his defamation case against Neesha Shafi. A year later after an ongoing case, Ali says Meesha simply wants to blame him for her own personal gain because she wants to move to Canada and be a "symbol" there.

Speaking to the media outside a sessions court in Lahore which heard the defamation suit against Meesha Shafi, Zafar said, "I am truthful and those who are honest appear without being called."

"There was a social media campaign against me and I have taken this up  with the Federal Investigation Agency (FIA). Meesha's lawyer has been following and retweeting fake accounts."

“This was done according to a proper plan. I was targeted for personal gains. Was this done because she [Meesha Shafi] is going to Canada and her immigration is happening? I don’t know if she wanted international recognition there and become a Malala.”

"Meesha's case was dismissed as was her appeal," he stated. "My case is that of compensation, it has been a year and our witnesses have appeared eight times."

"The case should be decided fast so my truth and their lie can be revealed," Zafar said. 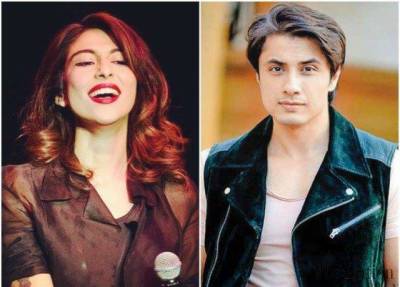 The 36-year-old singer, Meesha Shafi, issued a long statement on Twitter in which she thanked her family, friends and fans for the unconditional love and went on talking about why she finally decided to speak up. It has been a year to the allegation.

“Sharing this because I believe that by speaking out about my own experience of sexual harassment, I will break the culture of silence that permeates through our society. It is not easy to speak out. But it is harder to stay silent. My conscience will not allow it anymore #MeToo”, Meesha tweeted.

The singer-cum-actor continued in her statement, “As a woman, a public figure and a mother, I have always felt strongly about using my voice to encourage and support our youth who look up to me especially girls, who dream of carving their own path in Pakistan.”

She also talked about the taboo and stigma attached to the topic of harassment and how it is difficult for women to speak up against it.

“Despite having a voice, there are some issues that are very difficult to speak about as a woman, especially sexual harassment. If this can happen to someone like me, an established artist, then it can happen to any young woman hoping to break into the industry and that concerns me gravely”, Meesha said in her statement.