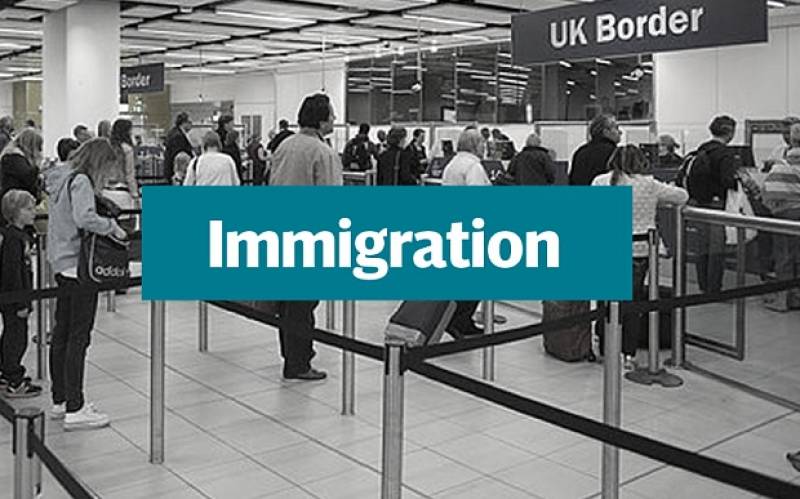 LONDON (APP) - Net migration to Britain has hit record levels, official figures showed Thursday, with the difference between migrants leaving and arriving in Britain rising to 329,000 in the year to March.

"The net migration figure was a statistically significant increase from 236,000 in year ending March 2014 and is the highest net migration on record," the Office for National Statistics (ONS) said.