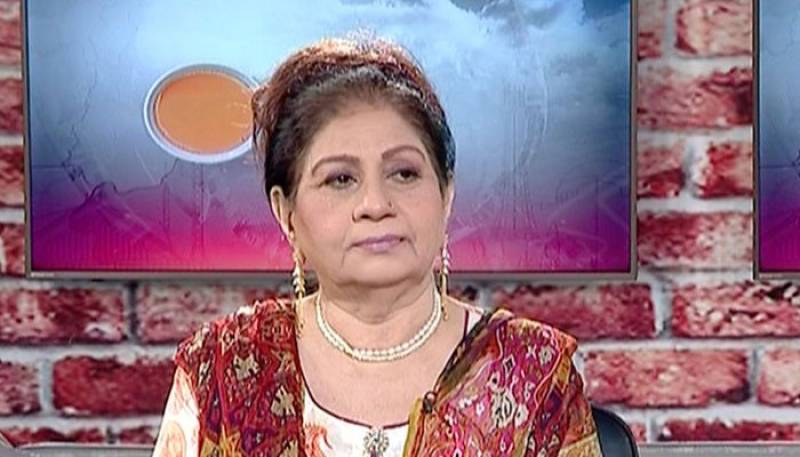 Social media has the power to put their point across ASAP! Mrs Khan is already regretting her remarks.

"People still phone and hurl abuses at me. I am hurt and depressed. They should know that in my age, a lot of times people say things out of emotion and plain anger," she said while talking to Geo News morning show Geo Pakistan.

Mrs Khan went on to add that she regrets passing remarks reflective of her backward mindset about marriage in a harsh tone and feels she could have represented her opinion in a softer way.

"However, I also feel that the youth should not retaliate like this," she added.

"I do stand by what I said though. Girls should keep their mouth shut and not give a tat-for-tat response to their husband, during a heated argument," she said. 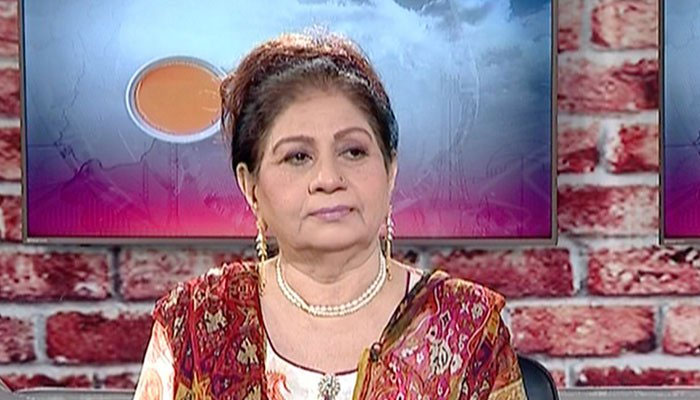 Talking about her daughter, she said, “She has seen me and she has heard about her grandmother and she knows we can manage,” she said proudly.

“Our aim was that you [girls] stay more involved with your husbands instead of on your phones in long conversations with friends,” she added.