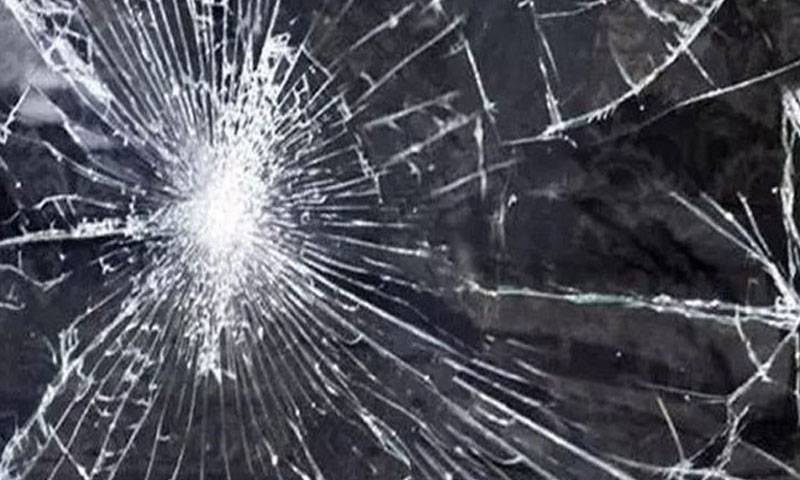 CHISHTIAN – At least persons were killed and another two got injured when a speeding bus collided with a motorcycle and a tractor-trolley in Chishtian on Chishtian road in the wee hours of Tuesday.

According to media reports, the incident occurred after the driver of the bus lost control of the vehicle due to over-speeding and hit a motorcycle and a tractor trolley, killing two persons on the spot and injured two other.

The drivers of bus and tractor trolley managed to flee from the accident scene.

The police and rescue teams reached the spot and shifted the bodies and injured to a nearby hospital.