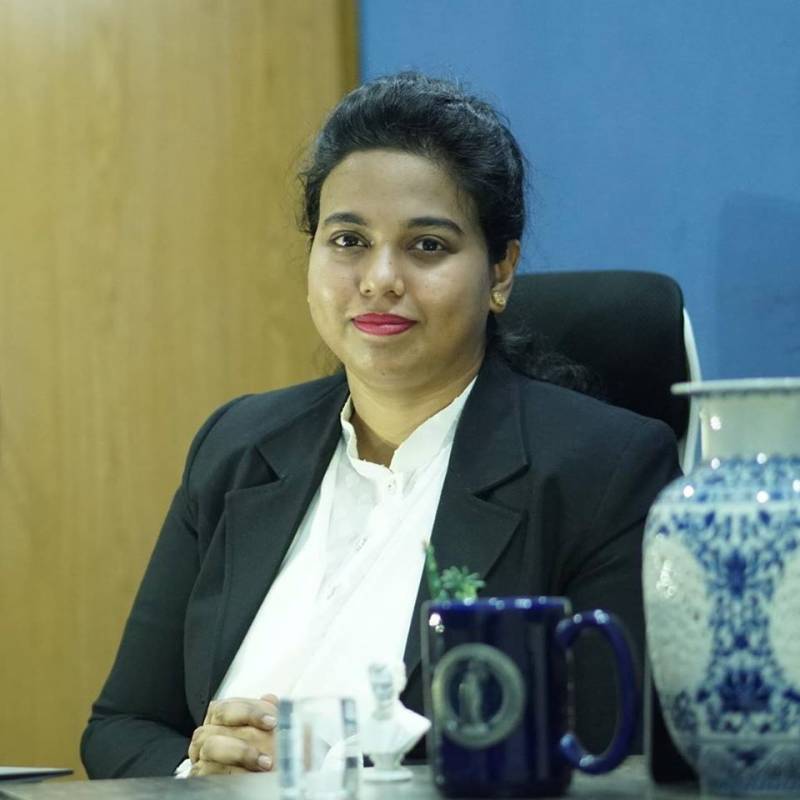 LAHORE – Pakistan's political worker, human rights lawyer, Mary James Gill, has been declared winner of the Anna Lindh Prize 2020 for raising voice for the rights of sweepers (sanitary workers) and ensuring safety and dignity of the profession in the country.

The award, named after deceased Swedish Foreign Minister Anna Lindh (1957-2003), is given to the individuals and organisations who courageously fight indifference, prejudice, oppression and injustice and promote a society where human rights are respected.

It further said, "The lives and dignity of sweepers and sanitary workers have improved due to the efforts of Mary Gill.

"This prize is an effort to to draw attention of the world towards the condition of sanitary workers across the globe," the Fund said in the communique.

Gill through her impressive work has contributed to increase safety & dignity for sanitation & waste disposal workers in 🇵🇰.
Many Congratulations to her👏 pic.twitter.com/PtvjViFVf3

Mary Gill, former Member Punjab Assembly (MPA), told APP on Thursday that she launched the campaign 'Sweepers Our Super Heroes', in 2015 to draw attention of the community towards poor conditions in which the sanitary workers live and raised the issue of indignity faced in society by the member of this profession. "Workshops, research forums and voluntary campaigns through different social media tools helped me mobilise masses and draw the attention of society," she added.

Nominated by Water Aid, Sweden for the Fund, she will be handed the award on Nov 18 in Stockholm, Sweden during a ceremony to commemorate World Toilet Day a day commemorated globally every year on Nov 19.