TikTok CEO steps down after Trump threatens to ban app 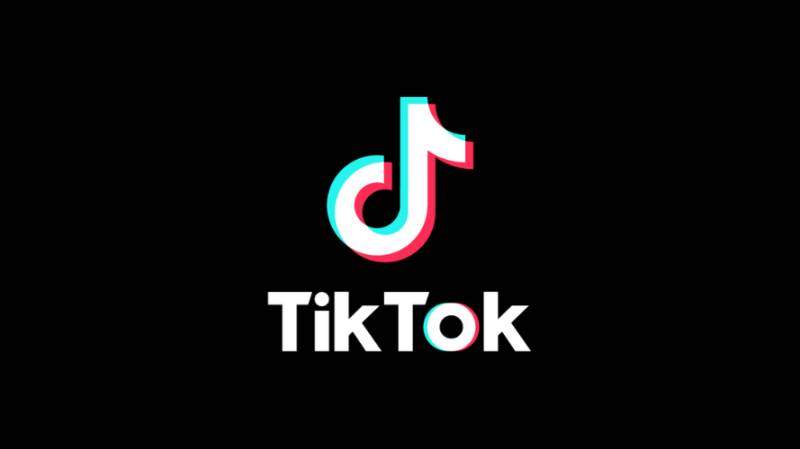 In a major developemtn TikTok Chief Executive Officer (CEO) Kevin Mayer on Thursday resigned from his post, days after the popular app sued the US government over its move to force its sale.

The outgoing CEO in the resignation letter wrote, “In recent weeks, as the political environment has sharply changed, I have done significant reflection on what the corporate structural changes will require, and what it means for the global role I signed up for”.

“Against this backdrop, and as we expect to reach a resolution very soon, it is with a heavy heart that I wanted to let you all know that I have decided to leave the company.”

The administration of the shot-video-app has confirmed the development.

ByteDance, the parent company of TikTok, founder and CEO Yiming Zhang has said that the firm was “moving quickly to find resolutions to the issues that we face globally, particularly in the US and India."