Indian actress commits suicide after being threatened with drug case 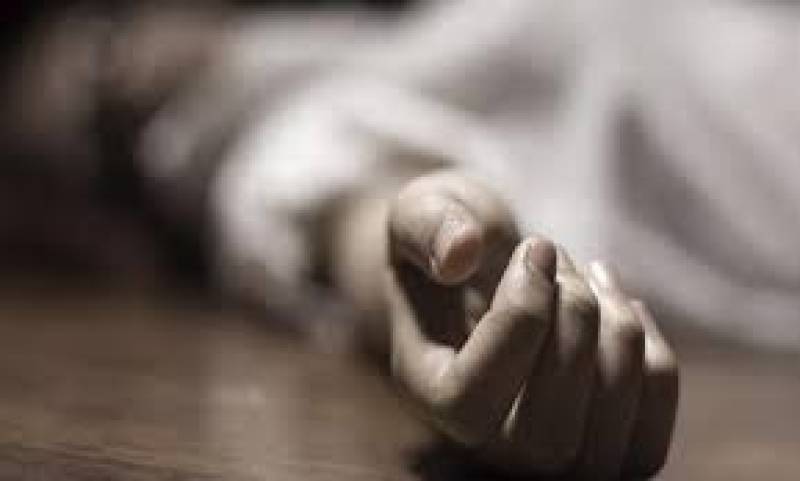 MUMBAI – An Indian actress ended her life in Mumbai after she was threatened by men pretending to be Narcotics Control Bureau (NCB) officers to frame her in a drug case.

Police said that the ‘fake’ NCB officer had been demanding Rs 2 million in bribery from the 28-year-old actress, adding that two of the suspects had been arrested.

"We have arrested Suraj Pardesi and Pravin Valimbe after the actress was threatened by the accused to frame her in a narcotics case by posing as fake NCB officers. The accused had initially demanded Rs 40 lakh, which was brought down to 20 lakh," India Today quoted a police officer as saying in its report.

More arrests are possible and further investigations are on, he said.

On December 20, two fake NCB officers approached the actress when she was present at a hookah parlour in Mumbai along with her two friends.

Following the incident, the actress suffered a depressing episode. On December 23, she committed suicide at her rented apartment in Mumbai.

Mumbai Police hinted at involved the actress’ friends in the investigation.

Bollywood star Ananya Panday has been summoned by NCB reportedly in connection with the drugs-on-cruise case in which ...