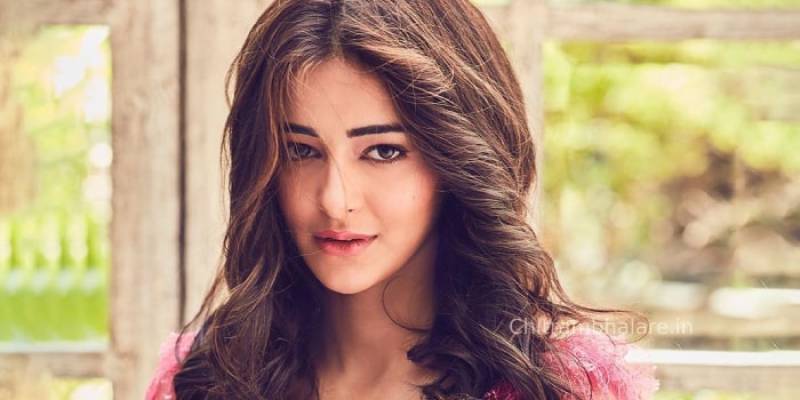 Bollywood star Ananya Panday has been summoned by NCB reportedly in connection with the drugs-on-cruise case in which the eldest son of Shah Rukh Khan, Aryan and others were arrested earlier this month.

The Narcotics Control Bureau (NCB) team reached out to the Student of the Year 2 star for a 2 pm questioning and authorities have since taken away her phone. Her Mumbai home was also raided today by the anti-drugs agency.

As per the details, Ananya's name was reportedly featured in the WhatsApp chats of one of the accused in the case involving drugs seized during a rave party on a cruise.

Ananya Panday and Aryan Khan are part of a group of star kids who have been known to socialise together. Ananya and Aryan's sister Suhana are best friends.

Moreover, a separate NCB team also visited Shah Rukh Khan’s house, Mannat, for paperwork later that day, and since then, the superstar has received an 18-minute visitation right with his son, through the intercom.

Earlier, Aryan Khan and seven others were taken into custody by India's Narcotics Control Bureau (NCB) for alleged possession of banned drugs and substance abuse onboard a cruise ship in Mumbai.

MUMBAI – In another shocking development in the cruise drug bust case, India's Narcotics Control Bureau has ...