People are bashing 'Sarwat Gilani' & you won’t believe why! 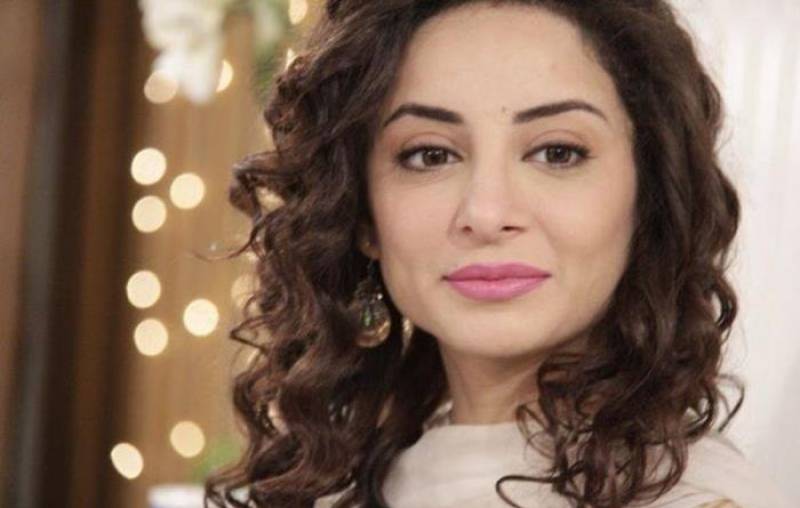 Lahore- A pregnancy can be a beautiful time for a woman, but in Pakistan it seems as if flaunting a baby bump is a source of shame.

The latest person to receive a considerable amount of flak seems to be Sarwat Gilani, one of the most prominent actresses, models and TV hosts in Pakistan. Sarwat married Fahad Mirza in 2014, and the couple is now expecting Baby No. 2.

Many people in Pakistan took severe issue with Sarwat showing off her baby bump in a picture for Good Times. 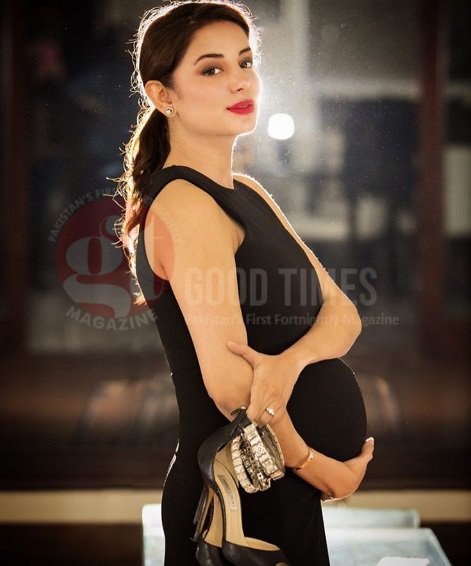 Some criticized the way she was holding her bump...

Others, though, pointed fingers at how "shameless" she was, and how she was bringing a bad name to her family. 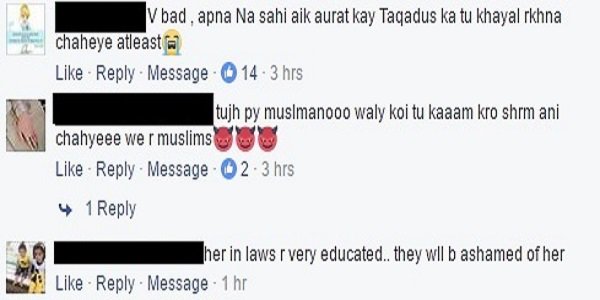 Daily Pakistan is not taking any sides on the debate, but we do wish Sarwat and Fahad all the best for the new addition to their family!