Celebrities speak out against the brutal treatment of Muslims in Delhi 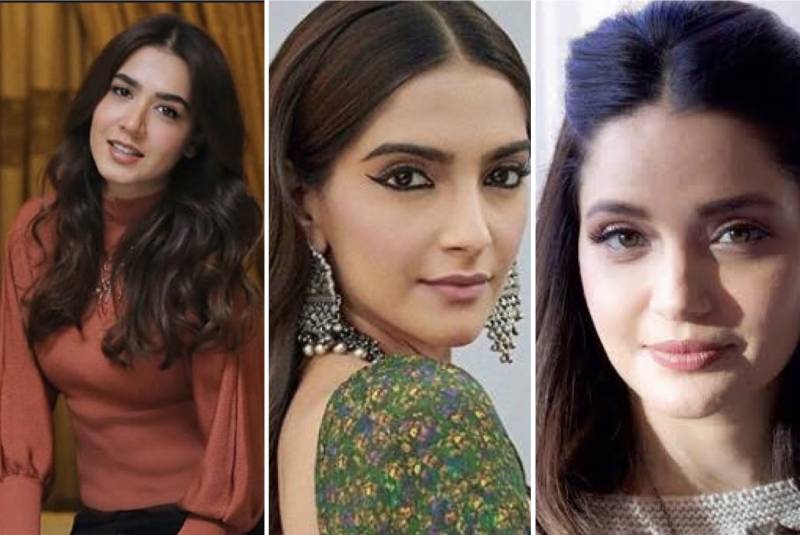 Celebrities are raising their voices against the communal violence in Delhi.

Delhi has been lurched with violent protests for months now in the wake of the Citizenship Amendment Act (CAA).

Mobs wielding iron rods, bricks and bamboo sticks and attacked the homes of Muslims amid chants of “Jai Shri Ram.” After forcing inside the homes, they went on a rampage and started beating people and breaking household items.

The death toll in ongoing protests escalated to 18, with more than 200 people injured in the clashes.

With #DelhiBurning and #DelhiViolence trending on Twitter since Monday, many celebs took to Twitter to speak out against the brutality and ruthlessness.

Horrifying!
Hindutva terrorists!
So terrifying to see what is happening in India
Prayers for all minorities and all ppl in India fighting and protesting against these bigots https://t.co/4OGyTRiMFo

With more than 200mil muslims living under your flag how can the govt let this happen. Kudos to ones standing up & protecting their own despite having an extremist as their PM. Its time to raise voice for this unjust in India aswell. https://t.co/Fcg9S9MDxT

I HAVE NO WORDS! #DelhiRiots

the level of violence is being increased in Delhi . All the Kapil Mishras are being unleashed . An atmosphere is being created to convince an average Delhiite that it is all because of the anti CAA protest and in a few days the Delhi Police will go for “ the final solution “