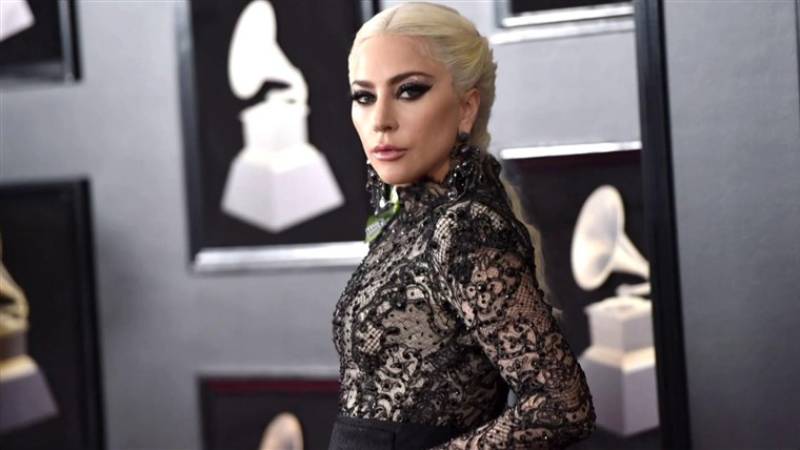 Lady Gaga’s two French bulldogs who were stolen at gunpoint in Los Angeles have now been returned safely, according to NBC.

An unidentified woman brought the dogs into the Los Angeles Police Department’s Olympic Community Police Station around 6 pm on Friday, Captain Jonathan Tippett told the local station. Further, he added that the woman was “uninvolved and unassociated” with the kidnappers. How she came to possess them is unclear and no arrests have been made in the case so far.

The dogs were unharmed and the singer’s representatives confirmed they were the right animals.

Her French dogs were kidnapped and stolen in a violent altercation in Los Angeles. The sudden twist and turns of events left a man fighting for his life.

Lady Gaga had offered a $500,000 reward for the canines’ return, “no questions.” TMZ reported the Born This Way singer wept “tears of joy” upon receiving the news.

Gaga was in Rome filming a movie when the dogs were stolen. She is yet to personally comment on the theft. However, the Los Angeles Police Department confirmed that two French Bulldogs were abducted at gunpoint from a 30-year-old man on Sierra Bonita Avenue in Hollywood Wednesday night.

On Thursday, the celebrity gossip site TMZ posted a video that it said was recorded by a neighbour’s security camera and shows the dogwalker being attacked. In the grainy images, a man screams “help me” as he appears to struggle with two people who pull up in a white car before a gunshot is heard.

A third dog, Miss Asia, escaped and was later recovered. The incident is the latest of several violent thefts of French Bulldogs in the United States in recent months.

Lady Gaga is a bonafide star who is popular for her outlandish costumes and wardrobe choice. This time around the ...