Civilians among 42 killed in US-led missiles strikes in Syria 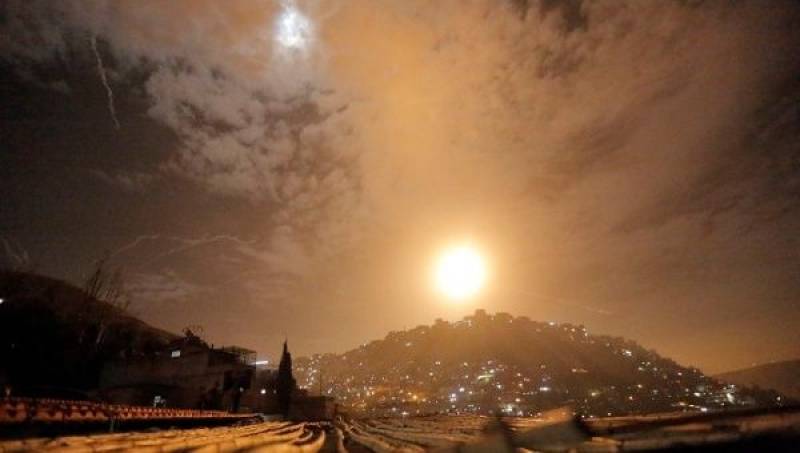 Damascus: The US-led coalition forces’ missile strikes have killed at least 42 people including 13 civilians in eastern Syria on late Friday.

The Syrian Democratic Forces, with the help of a US-led coalition, are fighting to expel in what remains of the Islamic State group's last holdout in the eastern province of Deir Ezzor. 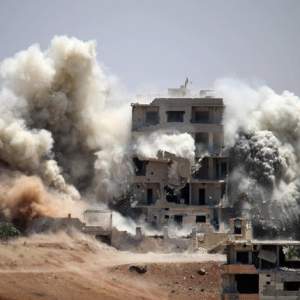 The war monitor claimed that among them were 13 civilians. It said that seven Syrians linked to IS, including three children from the same family whereas six Iraqi non-combatants were killed in the attack.

Since September, the Syrian Democratic Forces (SDF) have been engaged in fighting to expel IS from their last pocket of territory on the eastern banks of the Euphrates River in Deir Ezzor, taking control of a series of key villages.

WASHINGTON – The United States has no plan for Syria as it proceeds with President Donald Trump's order to pull ...

Thousands of people, mostly women and children, have fled into SDF-held territory in recent days, which relies on a network of contacts inside Syria for its information.

Syria's civil war has killed more than 360,000 people and displaced millions since it started in 2011 with the brutal repression of anti-government protests.