Skiers from 38 countries to converge on Karakoram - VIDEO 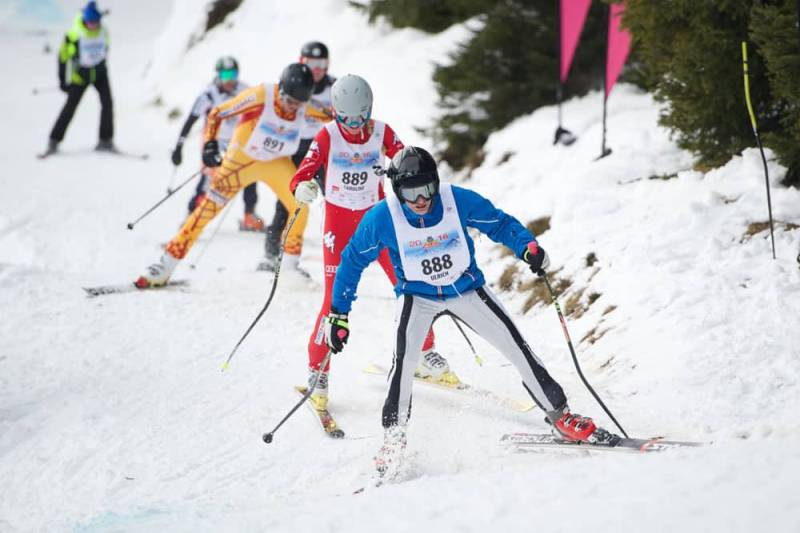 ISLAMABAD – Thirty-eight international skiers from all over the world would converge on the Karakoram mountain ranges to participate in different categories of international ski races at Pakistan Air Force (PAF) Ski Resort Naltar in Gilgit.

The athletes will be racing in slalom and giant slalom categories of CAS International Karakoram Alpine Ski Cup and top national skiers from various regions and ski associations of the country will also be seen in action on the treacherous slopes of Naltar Ski resort, it added.

Competing in the FIS races against the highly ranked skiers of the world would provide an excellent opportunity to Pakistani athletes to showcase their talent at international level and learn from their competitors’ experience.

The Winter Sports Federation of Pakistan has released an exciting promo, highlighting the electrifying and thrilling experience of this sport.

The winter sports season has already commenced at PAF Naltar with Saadia Khan and Children Ski Cup and also organized inter-varsity championships for men and women, besides skiing, snowboarding, ice skating and ice hockey competitions were also held here for the first time in the country.

Winter Sports Federation of Pakistan, in collaboration with Pakistan Air Force was earnestly working for the promotion of winter sports in the country and holding such events would not only boost the tourism industry in the magnificent mountains and valleys in the Northern areas but also help in projecting a positive image of the country all over the world.