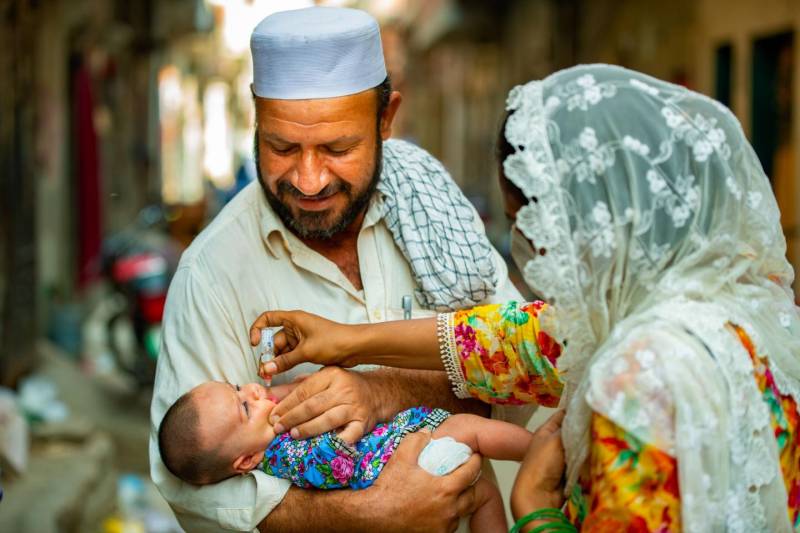 ISLAMABAD – Pakistan marks a milestone in its battle to eradicate the polio virus with no new cases reported in the past year.

A report in local media said the South Asian country has gone one year since crippling disease paralyzed any child. The last infection of the wild poliovirus was recorded on January 27, 2021, while Friday marks the first time in Pakistan’s history that a year has passed with no new cases.

Experts suggest that a country must be polio-free for three consecutive years — but even one year is a long time in a country where vaccination teams are in the crosshairs of insurgency.

Earlier Nigeria officially eradicated polio in 2020, leaving Islamabad and Kabul as the only nations where the disease is endemic.

Polio historically thrived in the borderlands between Pakistan and Afghanistan where militants attacked and even killed anti-polio teams.

In the most recent incident, a cop guarding a polio vaccination team was martyred after unidentified gunmen fired at him in Kohat district of Khyber Pakhtunkhwa on Saturday.

PESHAWAR – A policeman guarding a polio vaccination team was martyred after unidentified gunmen fired at him in ...

The killing incident comes a day after KP’s chief secretary Dr. Shahzad Khan Bangash formally launched the second phase of the first anti-polio drive of the year, saying over 3.4 million children would be inoculated against the crippling disease.