In a first, Pakistan to run special flights to India for Hindu pilgrims 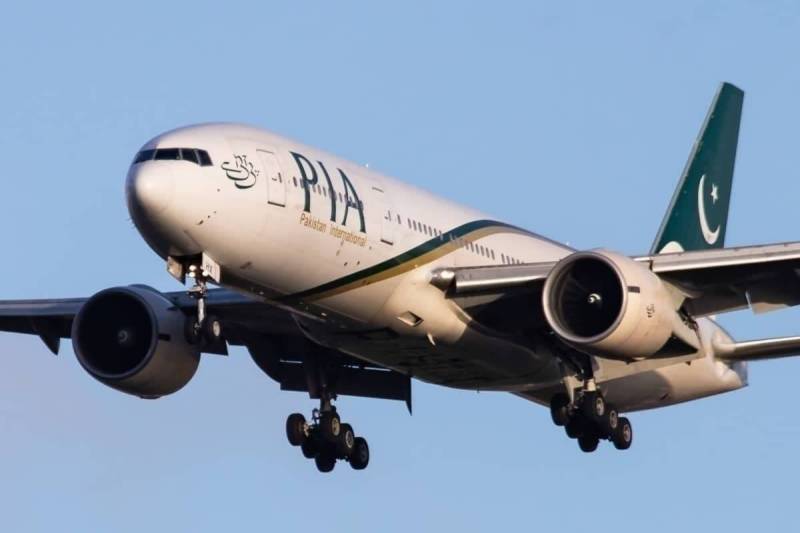 ISLAMABAD – Amid a standstill in trade and travel between Pakistan and India, tourists will fly to New Delhi in a historic first on a special flight of Pakistan’s national flag carrier.

As Indian tourists arrive in Pakistan earlier this month, Pakistani tourists will also fly to India on January 29 for the first time since partition.

Reports in the media suggest that Pakistan High Commission sent a proposal to the Indian external affairs office on behalf of the Pakistan Hindu Council (PHC) chief Ramesh Vankwani who requested to allow PIA chartered flights to land in India as religious tourism rises between the two sides.

Meanwhile, Indian aviation officials said no request has been received from the airline at present hinting that the proposal would need a political push on both sides.

If the request got the nod from top officials, this would be the first flight of Pakistan Airlines to travel to India since operations were suspended in 2019, and the first-ever such flight carrying pilgrims from either side since 1947.

Pilgrims from the two neighboring countries used to visit each other's countries by foot or via special train however reports Pakistani lawmaker Ramesh Kumar said an agreement was reached between Pakistan’s state-run airline and Air India for the promotion of religious tourism.

Meanwhile, the Pakistani group would visit the shrines of famous saints including Khawaja Moinuddin Chishti in Ajmer Sharif, and Dargah of Hazrat Nizamuddin Auliya in the Indian capital.

Ministry of religious affairs and Waqf Property Board will arrange the arrival and departure of pilgrims. And the pilgrims will have to pay $1,500 for the religious tour. Yatris can visit religious sites of both countries as per 1974 agreement between the two sides.