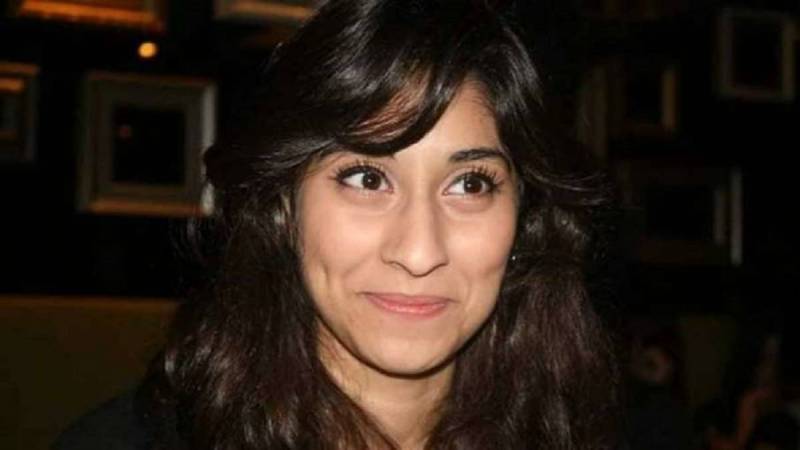 ISLAMABAD – The investigating officer of the high-profile murder case of former Pakistani diplomat’s daughter Noor Mukadam revealed that the victim did not report any incident to cops or to any family member as she attempted to escape the premises of Zahir Jaffer’s home.

In another development in the Noor Mukadam murder case, which is now in its concluding stage, the investigating officer revealed that the slain didn’t apprise anyone with phone calls or text messages as she made six life-saving opportunities to escape from the house of Jaffer who has been charged for gruesome killing.

During the cross-examination by Sajjad Bhatti advocate, who is representing Jaffer’s household staff, the cop said the police emergency line or any of the loved ones of slain didn’t get any call or message between July 18 and 20.

The federal law enforcer told the court that the victim's phone was working till 10 am on July 20.

In a similar development, investigation loopholes were revealed in the murder case of Noor Mukadam, as it was highlighted that no CCTV recording and eyewitness statement has been made part of the investigation, per reports.

Meanwhile, the statements of any neighbours or the security staff were not recorded, while CCTV footage was also not made a part of the probe.

Earlier, the investigating officer told the court that none of the eyewitnesses had come forward, while no bloodstains were found on the pants of accused Zahir Jaffer.

During the initial probe, Zahir Jaffer had admitted killing Noor and that fingerprints and a DNA report also placed Jaffer at the murder scene. Zahir Jaffer was formally charged with the crime by an Islamabad court earlier in October last year.

The 27-year-old Noor was murdered on July 20 within the limits of the Kohsar police station in the F-7 area of the country’s federal capital. Cops apprehended Zahir on the night of July 20 from his house where, according to Noor's parents, he killed her with a knife and removed her head.

Pakistani actor Ahsan Khan has slammed authorities for the delay in justice for Noor Mukadam, the young woman who was ...