Punjab extends detention of TLP chief for another 90 days 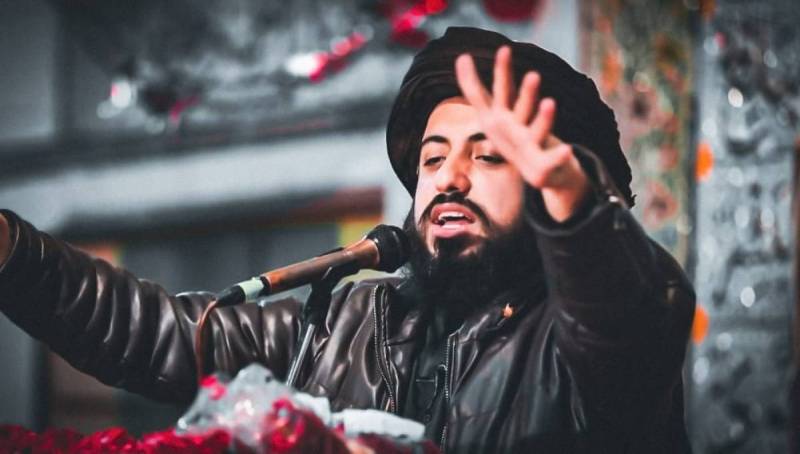 LAHORE – The detention of banned Tehreek-e-Labbaik Pakistan chief Saad Hussain Rizvi has been extended by 90 days under the Section 11 EEE of the Anti-Terrorism Act 1997.

The Punjab government issued a fresh notification as the detention of Rizvi was set to end on July 09. He was detained on April 12.

Reports in local media cited that the extension has been ordered by Lahore Deputy Commissioner Muddassir Riaz Malik and the Chief of the outlawed party will be placed under Lahore’s Central Jail superintendent.

It further added that the DC Lahore invoked his powers under Section 11 EEE of the Anti-Terrorism Act 1997 and issued the order for the detention of Rizvi for another three months.

Earlier, TLP supporters flocked outside the Central Jail, Kot Lakhpat to welcome their leader as a provincial review board, on July 2, had ordered the government to release him if not required in any other case. However, the supporters returned with disappointment as the government extended the detention period.

The Lahore High Court (LHC) on Friday turned down a petition filed by the Punjab government seeking extension in the ...

Furthermore, counter-terrorism had made a similar request on the account of maintenance of peace and public order. We have credible information that Rizvi will again provoke the members of TLP to act in a manner prejudicial to public safety and to hold countrywide protests which will create a law and order situation, the officials claimed.