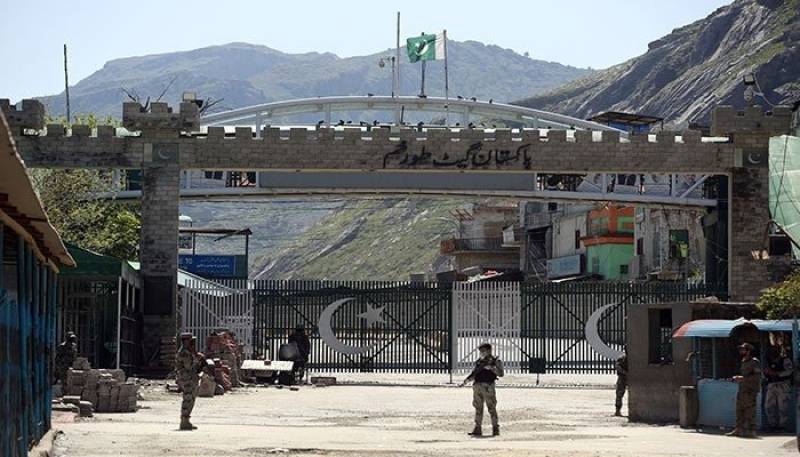 ISLAMABAD – Interior Minister Sheikh Rashid Ahmed Sunday announced that only those people who have been vaccinated against the novel Covid-19 will be allowed to cross the Torkham and Chaman borders.

Speaking at a national presser in Rawalpindi, the Interior Minister said: ‘The Torkham border is open only for vaccinated people. The government has decided to take a number of steps to secure people and prevent the spread of the Delta variant’, he clarified.

Rashid further added that ‘the travelers will be tested for the novel virus and quarantined if the results come out positive.’

Rashid while speaking about the situation in Afghanistan said that ‘today's Taliban are different from the ones in the past as the insurgents now believe in agreements and talks instead of absolute war.’

He also clarified that Pakistan's stance on providing air bases to the United States won't change under any circumstances.

ISLAMABAD – Pakistan has closed a key southwestern crossing point with Afghanistan, saying the closure is meant ...

Earlier on July 6, the Minister announced that cross-border movement at Torkham had been halted as the crossing was closed to stem the spread of Covid from the neighboring countries on the instructions of the National Command and Operation Centre (NCOC).

ISLAMABAD – At least 27 people lost their lives due to the third wave of the novel coronavirus infection while ...