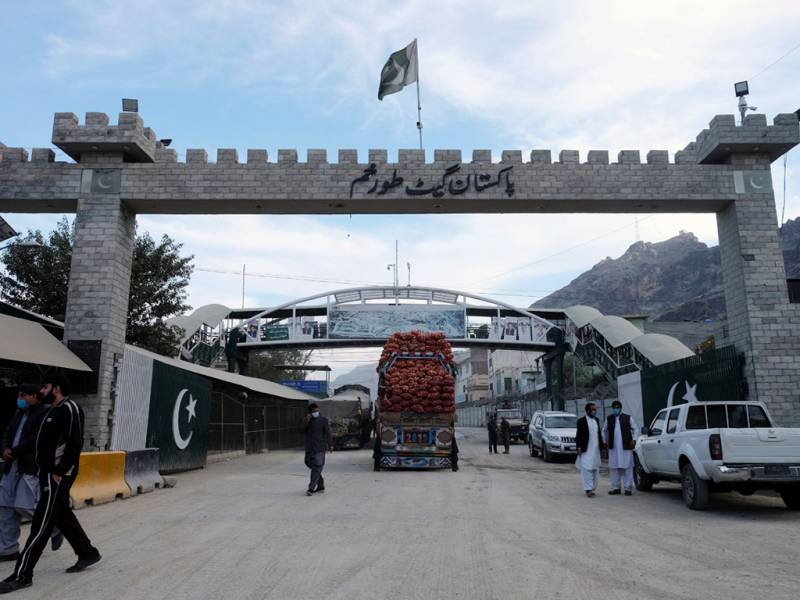 ISLAMABAD – Pakistan has closed a key southwestern crossing point with Afghanistan, saying the closure is meant to prevent the spread of novel Covid-19 in light of the country’s top monitoring body.

Interior Minister Sheikh Rashid Ahmed Tuesday announced that cross-border movement at Torkham has come to a halt as the crossing was closed to control the spread of novel virus from the neighboring countries on the instructions of the National Command and Operation Centre (NCOC).

Taking it to Twitter, the Interior Minister wrote ‘On the advice of the NCOC all types of immigration departure and arrival will be closed from today at Torkham Border till the fresh guidelines of NCOC.’

Amid a recent spike in covid cases in Afghanistan, Rashid announced that the main Durand Line crossing would stay shut till fresh guidelines from the country’s nerve center on novel disease.

ISLAMABAD – Moderna vaccine will help citizens intending to travel abroad for work and study to countries that ...

On Monday, NCOC unveiled what it called safety protocols for 3,000 Afghan students who started arriving in the South Asian country. It was decided that the Afghan students would undergo 10-day quarantine, the NCOC Chief Asad Umar announced.

The students testing positive for the deadly virus would be sent back to Afghanistan while the rest would be kept in compulsory quarantine.