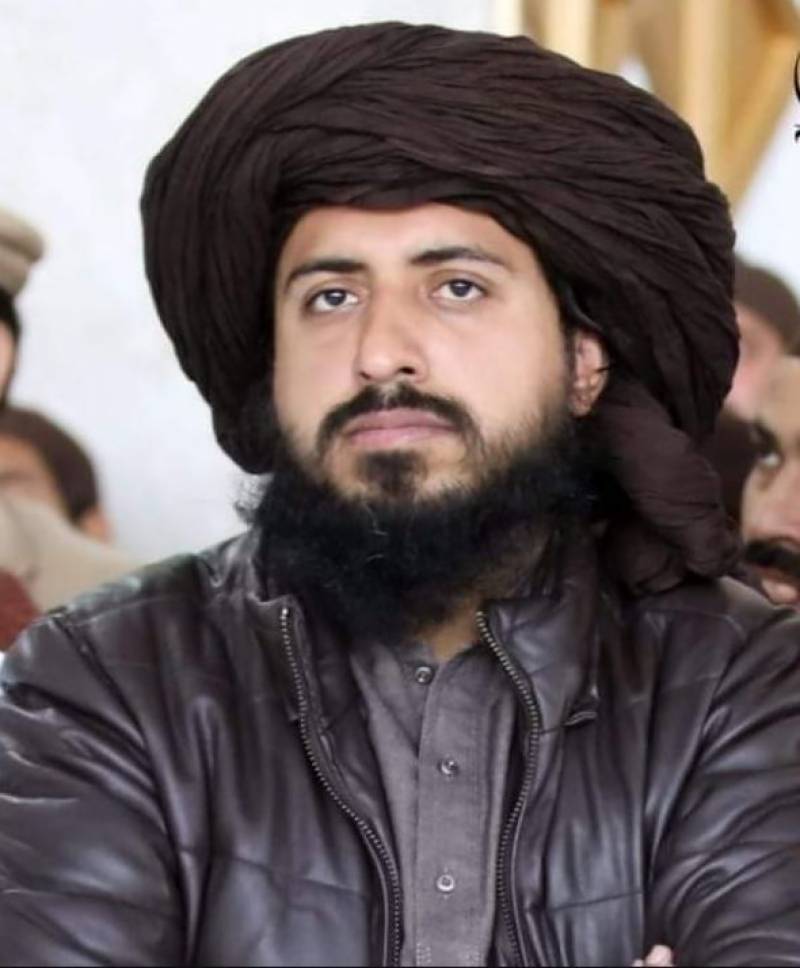 The Lahore High Court (LHC) on Friday turned down a petition filed by the Punjab government seeking extension in the detention of Saad Hussain Rizvi, chief of the banned Tehreek-i-Labbaik Pakistan (TLP).

A review board of the high court consisting of Justice Malik Shahzad Ahmad Khan, Justice Alia Neelum and Justice Sadaqat Ali Khan announced the ruling during an in-camera hearing requested by the Punjab Home Department.

The son of late Khadim Hussain Rizvi was arrested on April 12 for allegedly provoking the public and his supporters against the State as he said the government did not keep its promise of expulsion of the French ambassador.

The TLP had been demanding expulsion of the French envoy from Pakistan since publication of blasphemous caricatures in France and its president’s support to such acts.

Last year, the government and the TLP reached an agreement under which the former was bound to take decision about the French envoy by February 16. The deadline was later extended till April 20.

A week before the deadline, Saad in a video message asked his followers and party workers to gear up for a long march if the government failed to meet the deadline.

As his video message surfaced, the government arrested Saad Rizvi on April 12 and he was booked under the Anti-Terrorism Act.

The arrest sparked violent protests across the country. The demonstrations came to an end after the government and the TLP leaders reached an agreement. The TLP chief is in detention since then.