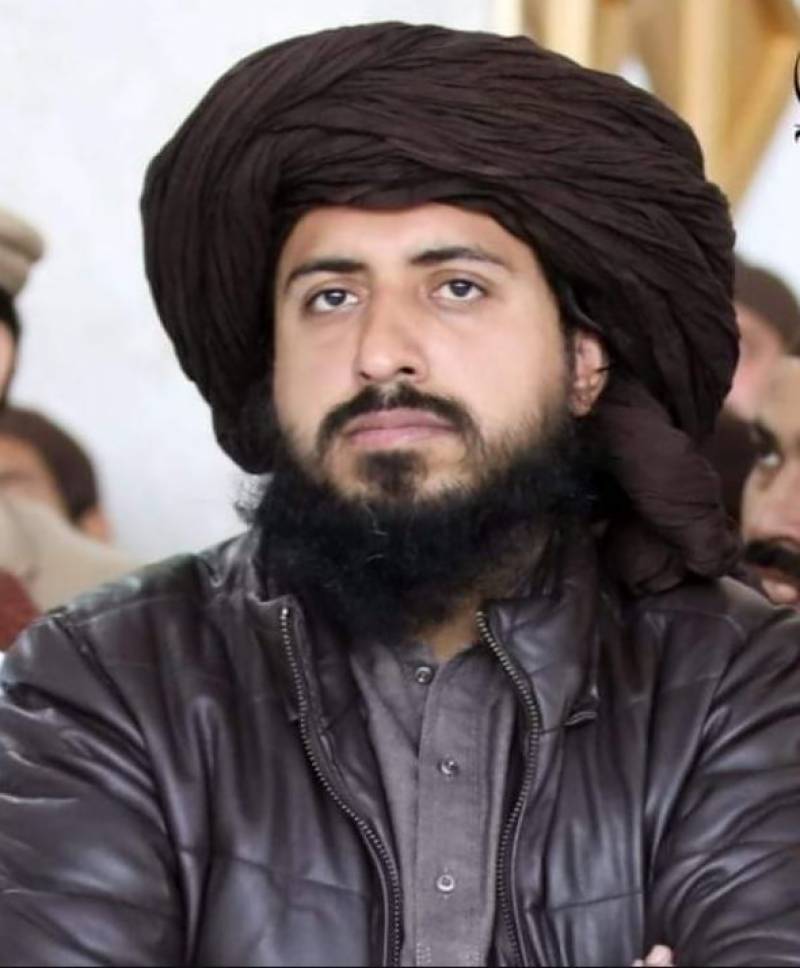 A TLP leader has confirmed the arrest of the Saad Rizvi to local media.

The arrest by the Punjab Elite Force comes days before the end of the deadline for an agreement between the government and the religio-political party over severing ties with France over publication of blasphemous caricatures.

TLP had announced a sit-in in Islamabad on February 17 to press for its demands. But on February 10, a government committee headed by Religious Affairs Minister Qadri assured TLP that it would present its demands in the parliament for approval by April 20.

TLP has been demanding expulsion of the French ambassador over publication of blasphemous caricatures.

In November last year, the party staged a sit-in in Rawalpindi, which was called off after an agreement with the government.

TLP announced on November 17 that the government had accepted all its four demands.

The party, founded by late Khadim Hussain Rizvi, had released a copy of the handwritten agreement, carrying signatures of Qadri, then interior minister Ijaz Shah and the deputy commissioner, Islamabad.

The agreement said that the government would get approval from the parliament regarding expulsion of the French ambassador within three months, will not appoint its envoy to France and release all the arrested workers of TLP.

The government will not register any case against TLP leaders or workers even after it calls off the sit-in.