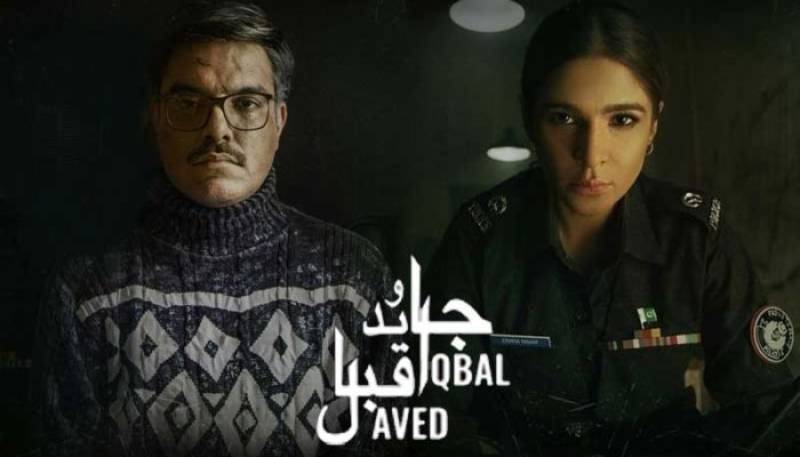 Abu Aleeha's film 'Javed Iqbal: The Untold Story of a Serial Killer' is one of the highly anticipated films given that it promises a terrific dive into the life of Pakistan’s most notorious serial killer.

The upcoming film is all set for its countrywide premiere tomorrow (January 28) however, its release in Punjab has been halted by the Punjab government, according to the director.

Despite clearance from censor boards, several social media platforms reported about Javed Iqbal's release being halted by the Punjab government.

Later, the news was confirmed by Abu Aleeha through his Twitter handle as he wrote, "The latest news is that [Chief Minister] Sardar Usman Buzdar's government has stopped the showing of Javed Iqbal. This unwarranted action comes after the censor board approved the film, which is why we will be [taking the matter] to the high court,"

The film was originally supposed to be released in October, but the premiere was pushed to December 24 because it still required clearance by the censor boards. The release date was rescheduled to January 28.

Moreover, the film had its Karachi premiere at Nueplex CInema on January 25, attended by the cast and crew as well as other members of the entertainment fraternity.

Yasir Hussain plays the character of Javed Iqbal in the film and Ayesha Omer essays the role of police officer Zara, who investigates the crime.

For the unversed, the serial killer-rapist Javed Iqbal sexually abused and killed more than 100 children in Lahore, Pakistan between 1998 and 1999. He made a dramatic surrender ending the country’s biggest manhunt after Iqbal himself conveyed the details of his crimes.

The trailer of the highly-anticipated film on Pakistan’s most notorious serial killer Javed Iqbal has finally ...