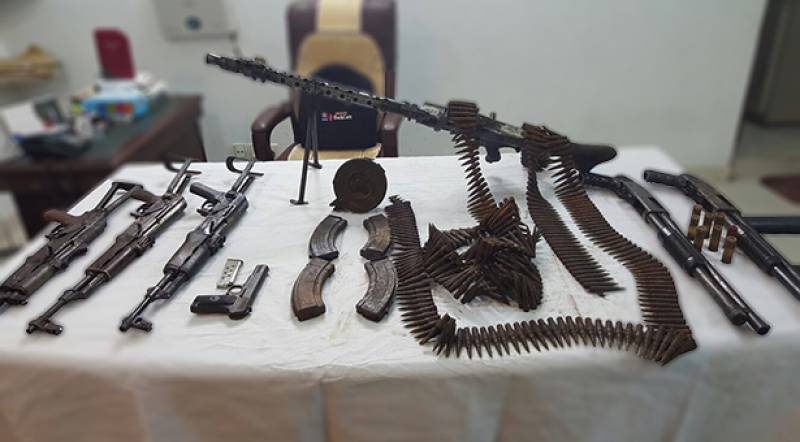 KARACHI – The Sindh Rangers on Wednesday revealed alarming new details about the funding for target killers in Karachi comes from by naming three major countries, South Africa, Thailand and the United Kingdom, where financial assistance for these criminals comes from.

While briefing the Senate Standing Committee on Human Rights, Rangers authorities said that at least 7950 operations had been conducted across the metropolis since September 2013. As a result of these operations, around 6361 suspects were handed over to police and 221 were handed over to FIA and other law enforcement agencies, Rangers said.

A total of 1236 alleged terrorists, 848 target killers, 403 extortionists and 143 kidnappers were among those arrested during these raids.

Alleged target killers confessed to targeting at least 7224 persons in the city, the paramilitary Rangers stated.

According to statistics compiled by the provincial police, 390 people have died in targeted killings this year so far, of whom 18 were police personnel.