BEIJING - The Guizhou province in southern China is now home to the world’s biggest man-made waterfall.

Although the Liebian International Building is not yet finished, the water feature was completed two years ago. 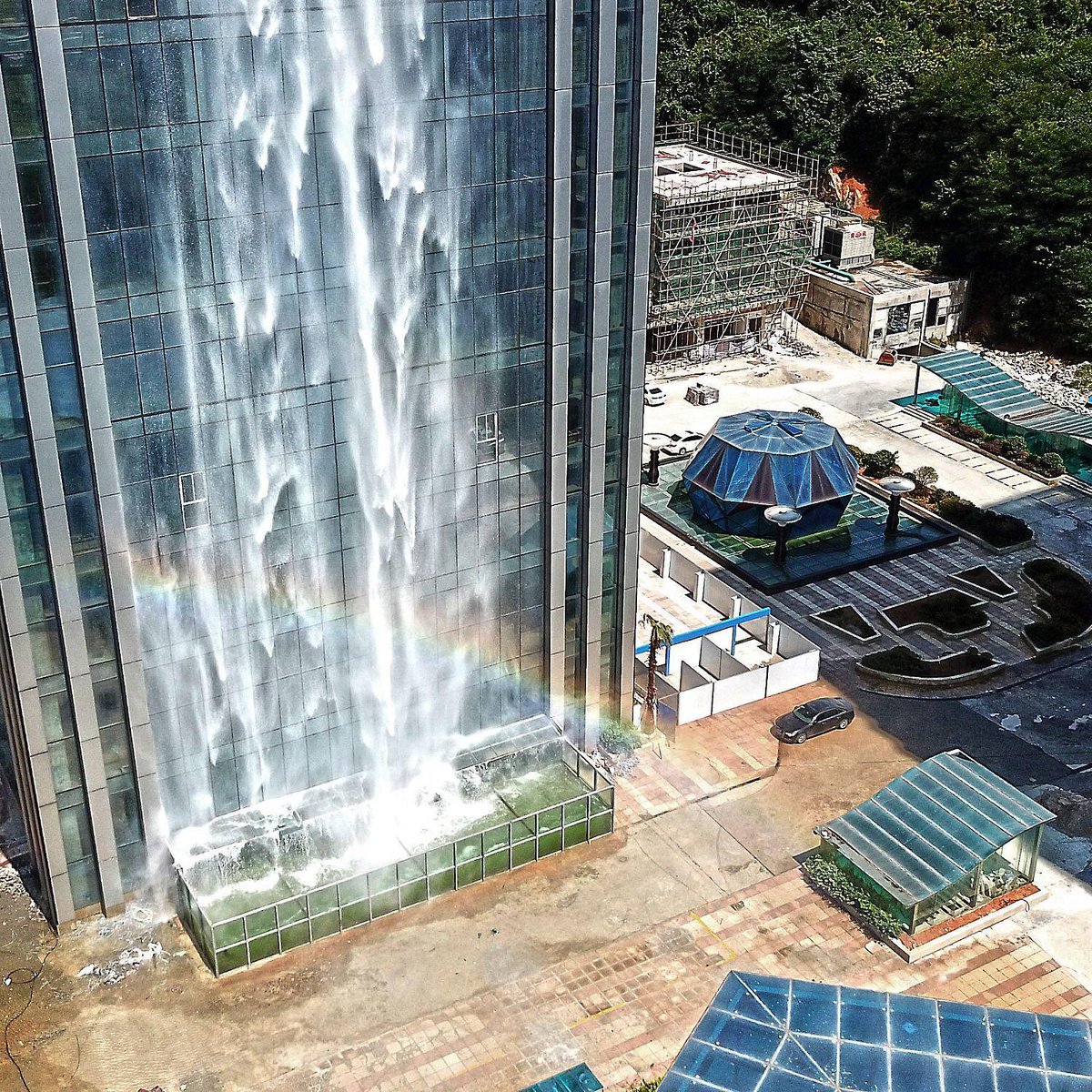 However, it has only been turned on six times, with the owners blaming the high cost — 800 yuan (US$120) per hour — of pumping water to the top of the 121-metre-high structure from where it cascades down the side to create the waterfall. 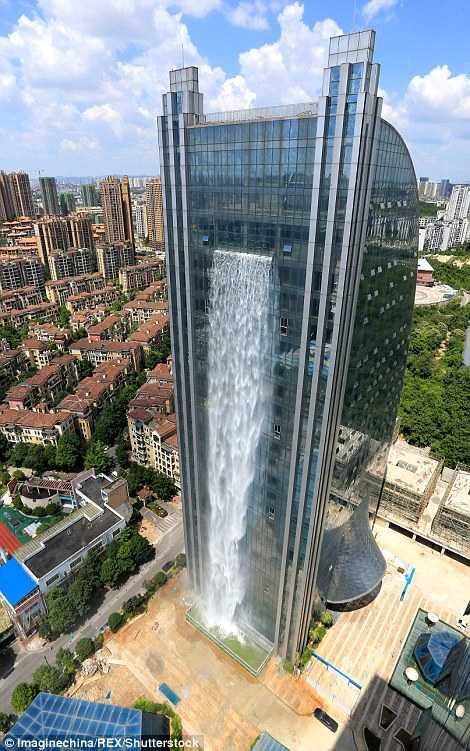 One of the reasons is the high operating cost of the equipment that creates the water feature. The cost of powering those massive pumps for just one hour is $117.

Constructed by the Ludi Industry Group, the building will house a shopping mall, offices and a luxury hotel.

The company says the feature pays homage to the local region’s rugged nature.

China’s rapid economic growth has been accompanied by a construction boom, often including outlandish buildings. The Beijing headquarters of state broadcaster China Central Television features a futuristic design now nicknamed “The Big Underpants” due to its resemblance to a giant pelvis.