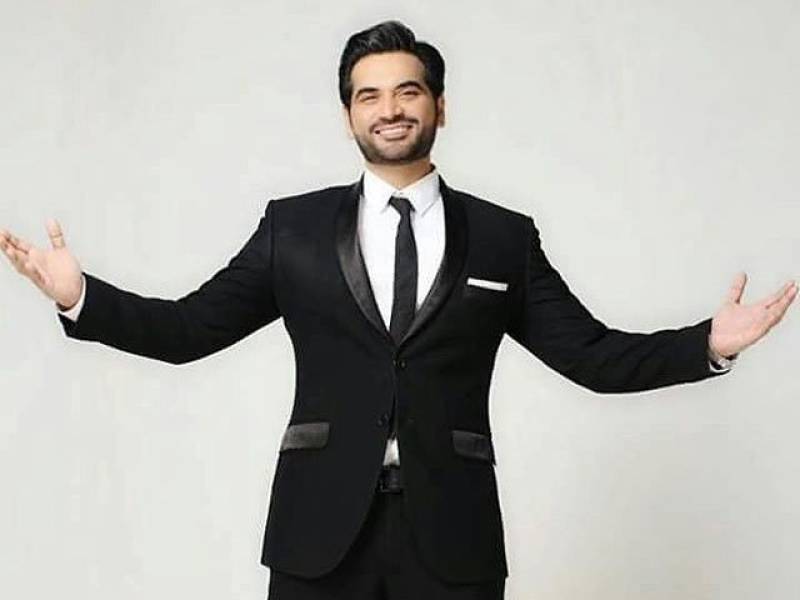 Superstar Humayun Saeed has proved that he not only rules the television screen but also the undisputed king of people's hearts in Pakistan.

The Mere Paas Tum Ho star has proved to be a torchbearer for the future artist who aspires to be in the world of glitz and glamour.

With a soft-hearted persona, the superstar has often been described by his peers as a spectacular actor who is very humble without traces of insecurities.

With birthday celebrations in full swing as he turns 50, the Dillagi actor was showered with love and praises from friends and family. The superstar's wife Samina articulated her love in a sweet birthday post.

"Every day I am more and more grateful to have met you and to have built this life together with you. Thank you for being the hero of my life. Thank you for your love, kindness & patience. Your humility and positivity give me and everyone around you incredible strength.Happy Birthday"

"The man is Golden and the one who is truly the king. GOD bless you @saeedhumayun Have a great birthday. #happybirthday to you...

Humayun Saeed is one of the highest-paid actors of Pakistan. He is the producer and co-founder of one of the biggest production houses named “Six Sigma Entertainment Plus”.

Moreover, he received the Pride of Performance award on 14th August 2020.