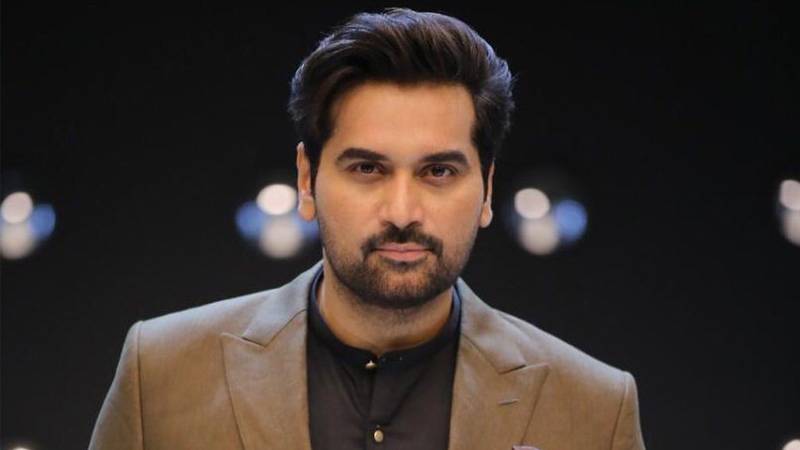 Touted as the ‘biggest drama serial in the history of Pakistani television, Mere Paas Tum Ho's unprecedented fame flooded the lead cast with adulation and accolades.

The show garnered its fair share of controversies and applause from the audience. Garnering love and criticism, the tragic ending left fans wondering whether the serial will get a sequel or not.

Replying to a drama critic's question regarding the sequel, the Dillagi star wrote, "No sequel...filhalll". 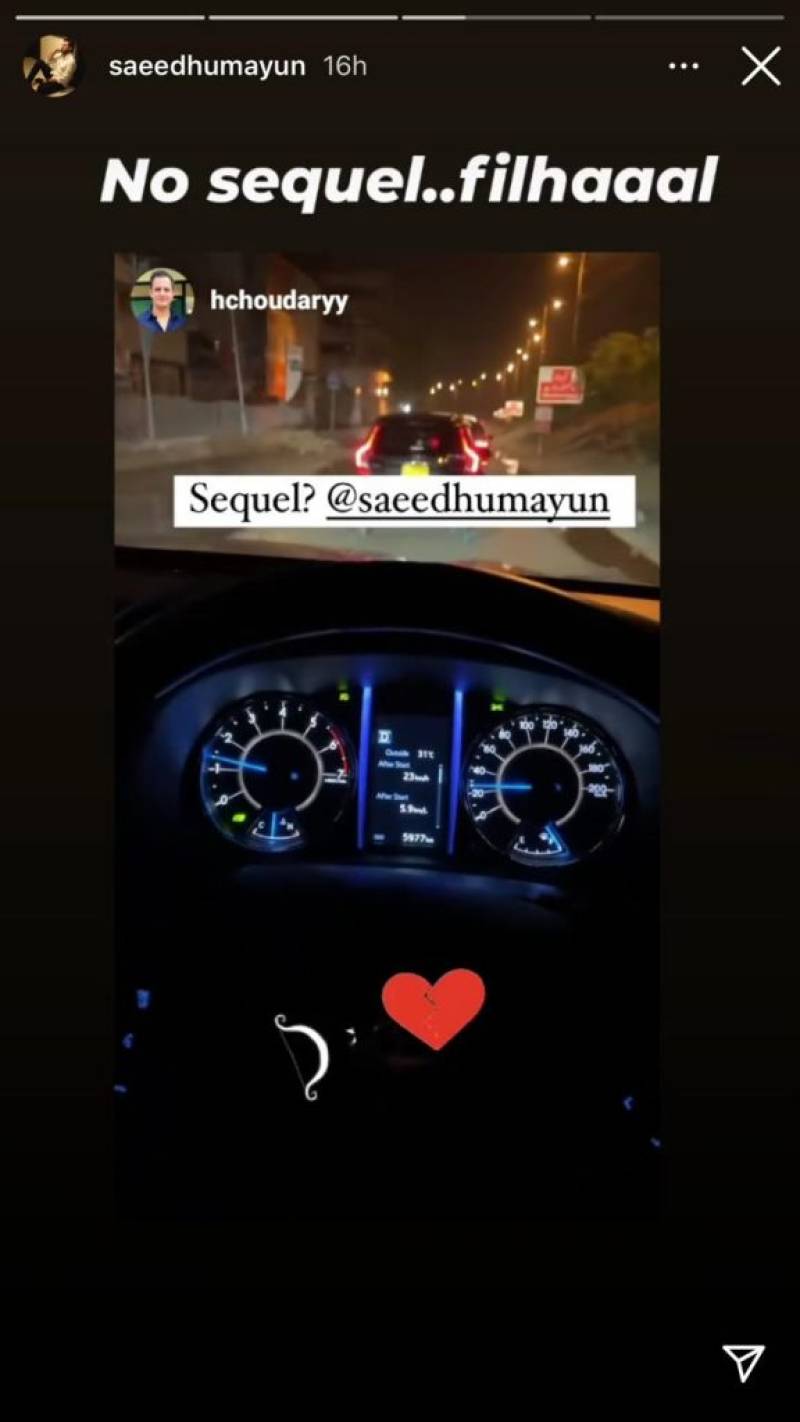 The superstar's comment has not given fans a glimmer of hope and they might have to wait longer.

Earlier, Punjabi singer Ammy Virk lauded the brilliance of the drama. He tagged the stars of the drama Humayun Saeed, Khalil Ul Rehman Qamar, Adnan Siddiqui and Ayeza Khan whilst complimenting them.

The Jawani Phir Nahi Aani actor replied with a humble ‘Thanks :)’. 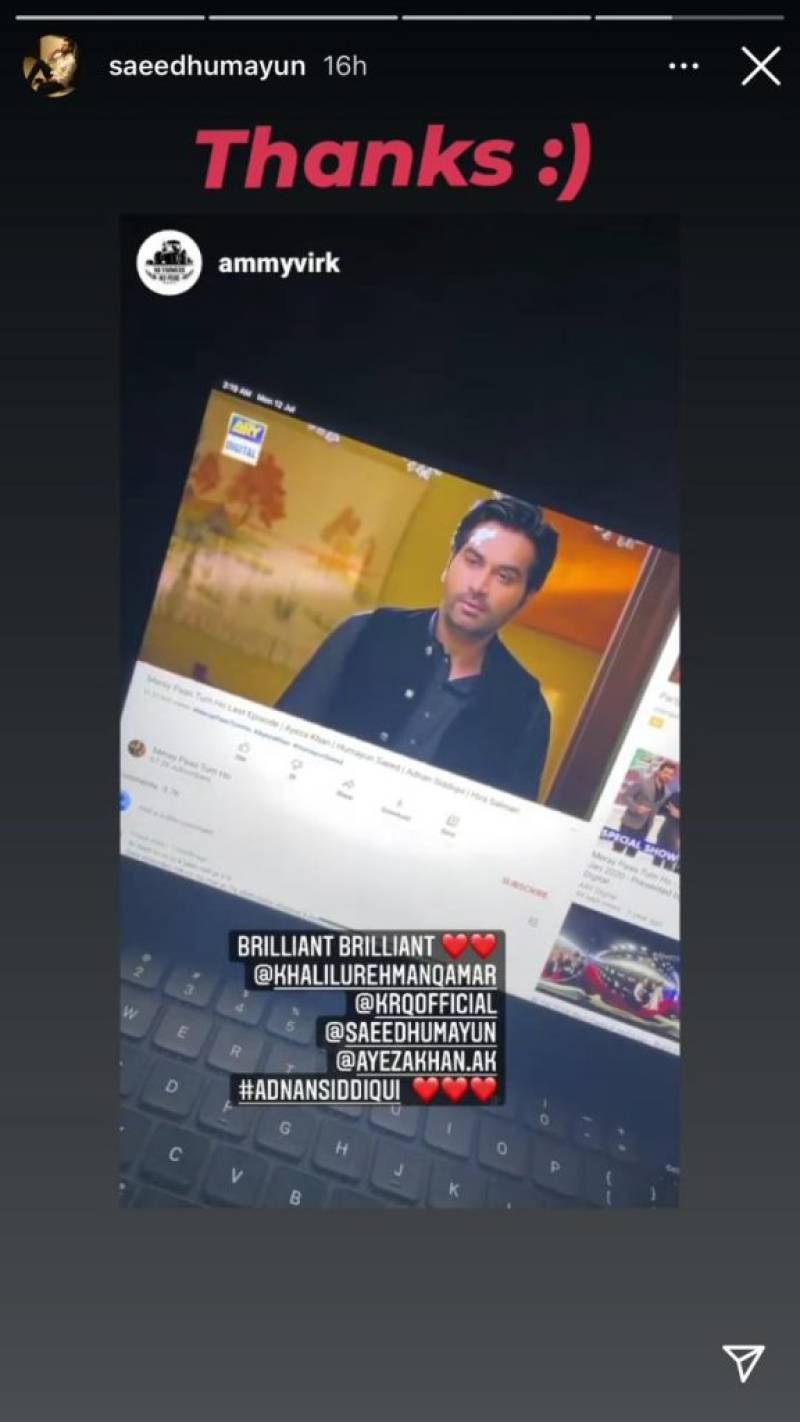 On the work front, Saeed has multiple projects in the pipeline including Main Manto Nahi with Maya Ali and the upcoming film London Nahi Jaunga costarring Mehwish Hayat and Kubra Khan.

Drama serial Mere Paas Tum Ho wreaked havoc among the popularity history of Pakistani dramas as the show garnered its ...