Captain Sarfraz confident ahead of triangular series in Zimbabwe 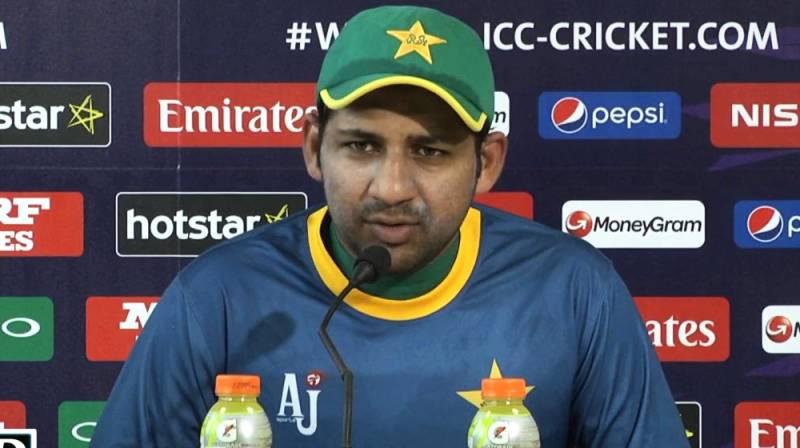 "Australia is a strong side and a tough opponent to beat in T20 cricket as its even new players are very much accustomed with the shortest version of the game and we also will not be taking the hosts Zimbabwe easy ", he told reporters here on Wednesday at the Gaddafi stadium on the last day of the short duration camp to prepare the team for the tour of Zimbabwe.

Pak team will feature in a T20 triangular series involving hosts Zimbabwe and Australia from July 1 to 8.

Pak team will play a five-match series against Zimbabwe from July 13. Sarfraz expressed his resolve to lead the team to success in the tour of Zimbabwe banking upon the talent of the young players and relying on the expertise of the experienced players.

"Our team is well prepared for both the outings and good quality cricket will be witnessed in triangular and one-day series ", said the Pakistan captain.

The wicketkeeper-batsman was of the view that in T20 cricket no team can be considered underdogs and Pakistan has to put in a lot of efforts to demonstrate a higher level of the game being number one team of T20 in the world and to maintain its present status.

"We are the number one side in T20 and considering this aspect we will not be taking any pressure in the triangular series", he said.

Sarfraz urged the team players to excel in their respective department of the game and play normal cricket. To a question, he said in his so far cricket career he has visited Zimbabwe twice and found different types of wickets prepared during this trips.– APP