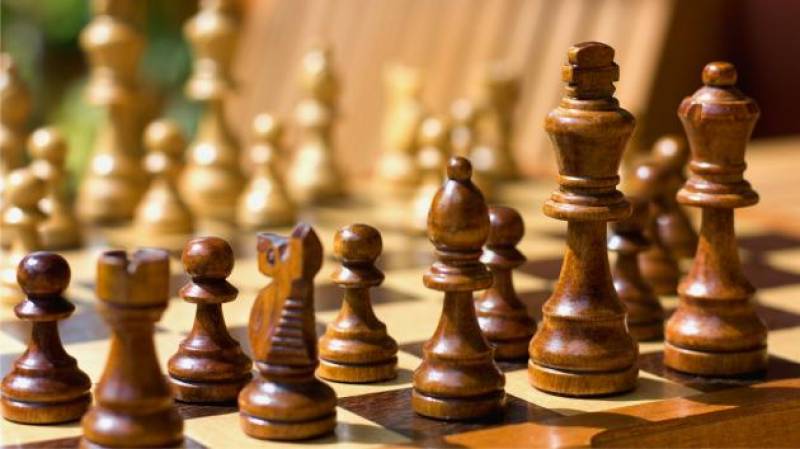 According to Sindh Chess Association, there are Under-8, Under-10, Under-12, Under-16 and Open Youth categories in the championship, which consists of seven 30-minute league rounds.

Besides Karachi, chess players from Hyderabad, Mirpurkhas, Sukkur as well as Lahore, Sahiwal, Peshawar, Islamabad and Gilgit-Baltistan are also participating in the championship.

The students of various educational institutions are also participating in the championship.–APP