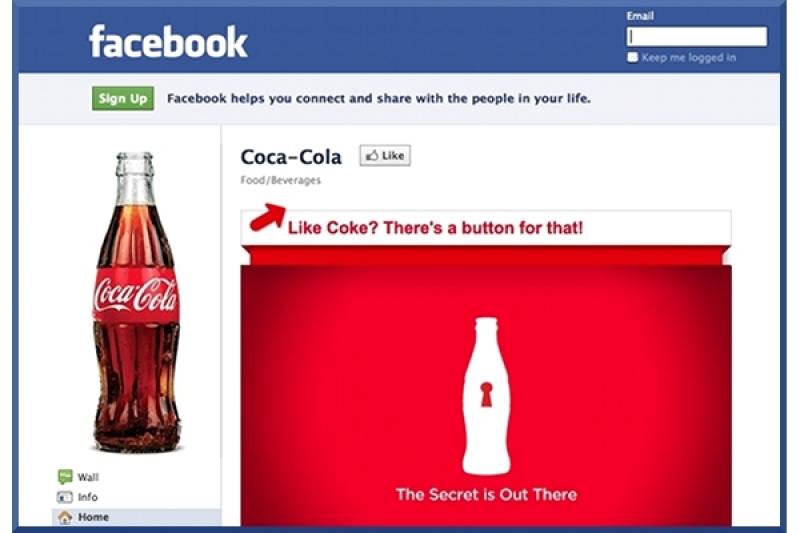 MENLO PARK, California – The net wealth of Facebook founder and CEO Mark Zuckerberg is down by $7.21 billion as of Saturday, following a boycott of Facebook by major advertisers.

Facebook's share price dropped more than 8% at the close of Friday trading, the Business Insider reported.

Coca-Cola chief executive James Quincey said on Friday that the company would halt all social media ads for 30 days while it rethinks its policies in support of the #StopHateforProfit campaign by American civil rights groups.

"There is no place for racism in the world and there is no place for racism on social media," Quincey wrote on Coca-Cola's site. "The Coca-Cola Company will pause paid advertising on all social media platforms globally for at least 30 days. We will take this time to reassess our advertising policies to determine whether revisions are needed. We also expect greater accountability and transparency from our social media partners.

It came after Facebook said it would label potentially harmful or misleading posts left up for their news value.

The organisers of the #StopHateforProfit campaign, which accuses Facebook of not doing enough to stop hate speech and disinformation, said the "small number of small changes" would not "make a dent in the problem".

WASHINGTON – Thousands of protestors gathered in anti-racism rallies took place in across the United States (US) ...

The campaign launched on June 19 in the wake of George Floyd's death at the hands of Minneapolis police officers and the subsequent worldwide protests. It was triggered by Facebook's refusal to remove a post by President Donald Trump, which threatened the protesters with violence.

Trump wrote in his post, "when the looting starts, the shooting starts" and also called the demonstrators "thugs."

WASHINGTON – A US court has upheld a verdict that talcum powder sold by Johnson & Johnson caused ...