New elections in Gilgit-Baltistan on August 18 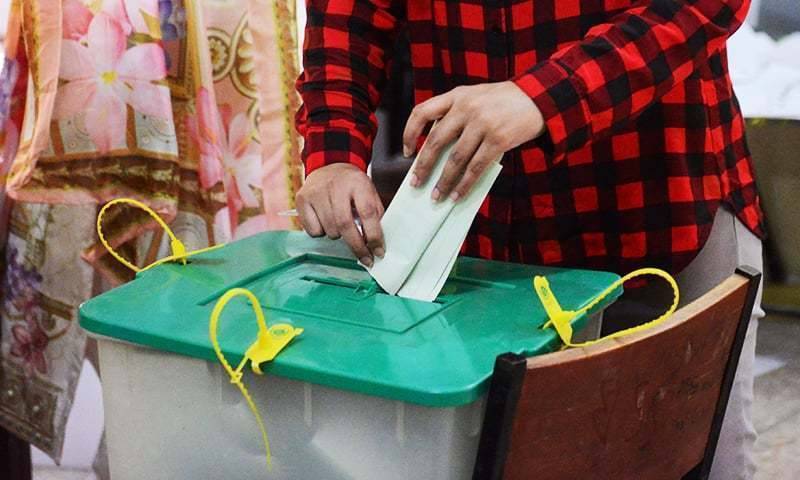 The polls will be held on 24 general seats for the provincial assembly.

GILGIT – The caretaker chief minister of Gilgit-Baltistan (G-B), Mir Afzal, on Wednesday took oath as the ...

Mir Afzal, who is a retired DIG police, is the second caretaker CM in the region where the positions of CM and governor were first introduced in 2009 under Governance Order 2009.