Over $30b needed to develop coronavirus tests, treatments, vaccines: WHO 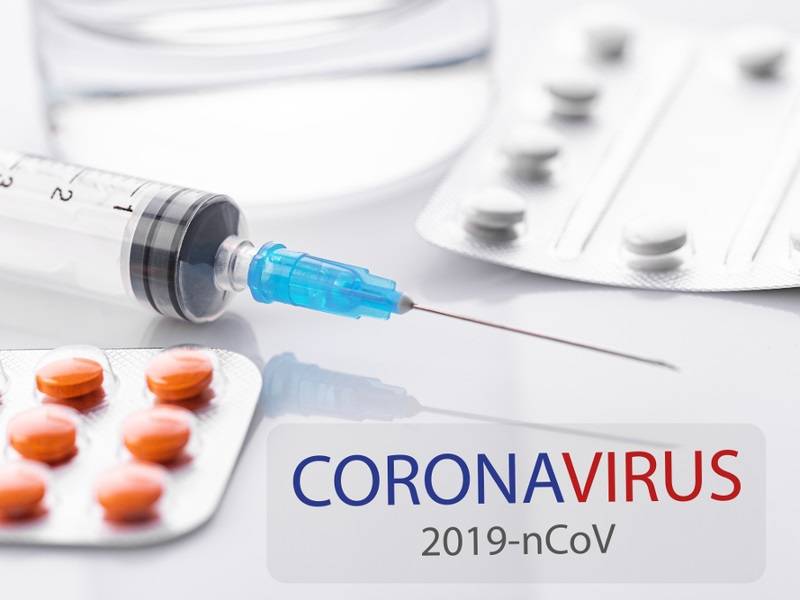 UNITED NATIONS – The World Health Organization (WHO) and partners fighting the coronavirus pandemic said Friday it needs $31.3 billion over the next 12 months to develop and roll out tests, treatments and vaccines to fight the corona virus disease.

Ahead of a major pledging summit, officials of the WHO and its partners updated journalists in Geneva on a recently announced initiative to speed up production of these treatments, known as the Access to COVID-19 Tools (ACT) Accelerator.

"It's clear that to bring COVID-19 under control, and to save lives, we need effective vaccines, diagnostics and therapeutics in unprecedented quantities and at unprecedented speed", WHO Director-General Tedros Adhanom Ghebreyesus said.

The ACT-Accelerator was launched at the end of April, bringing together governments, health organizations, scientists, businesses, civil society and philanthropists.

Members work across four pillars: diagnostics, therapeutics, vaccines, and what they call "the health system connector".

"Total needs are estimated for low-and-middle-income countries over 12 months for therapeutics and diagnostics, and 18 months for vaccines," Dr. Ngozi Okonjo-Iweala, a special envoy for the WHO's ACT-Accelerator programme at an online event ahead of a pledging conference.

COVID-19 has recorded 9.65 million cases worldwide and claimed more than 490,000 lives this year, according to the Johns Hopkins University in the United States.

"It's clear that to bring COVID-19 under control and to save lives, we need effective vaccines, diagnostics, and therapeutics in unprecedented quantities and at unprecedented speed," said WHO Director-General Tedros Adhanom Ghebreyesus at the event.

Answering a question, Dr. Soumya Swaminathan, WHO'S chief scientist, said that the British-Swedish pharma company AstraZeneca's COVID-19 vaccine candidate is probably "the world's leading candidate and most advanced in terms of development.

"They've already advanced into phase two, and we expect to see results very soon from those human studies and are already planning phase three trials in many countries. And so it's possible that it will have results, quite early." She also noted, "We do know that Moderna's vaccine is also going to go into phase three clinical trials, probably from the middle of July," referring to the US-based biotechnology company.

"And so that vaccine candidate is not too far behind. But I think AstraZeneca certainly has a more global scope, at the moment in terms of where they're doing their vaccine trials." Andrew Witty, a special envoy for the ACT-Accelerator, said the field of research is wide and varied.

"There's a tremendous effort going in from many, many, companies and universities all the variety of vaccine programs, many of which are very different vaccine profiles," he said.

Witty said: "We've got very active research programs -- coming from China and we're seeing similar being spun up in India. A very wide number of other countries are represented within the broader population of about 200 early-stage vaccine research projects, which are going on."