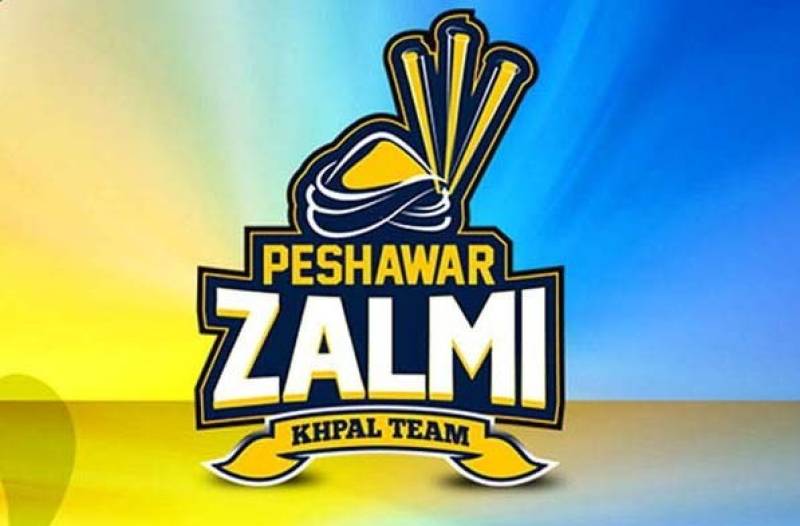 LAHORE - Peshawar Zalmi, it’s cricketers and team management have welcomed Pakistan Cricket Boards decision of staging six matches of the season 6 of the Pakistan Super League in Peshawar next year.

They said this decision would further promote cricket in the country especially in KPK “Zalmi players are eager to play matches at Arbab Niaz Stadium Peshawar”, they said adding “Zalmi’s team is ready to take action in front of their enthusiastic Zalmi fans at their home ground.“

Peshawar Zalmi Chairman Javed Afridi said that Zalmi team management and all players are happy for Peshawar to be included as a venue for PSL season 6 in February and March next year and also congratulated all the Zalmi fans.

Javed Afridi said that the promise he made to Zalmi fans at the opening ceremony of PSL 5 has been fulfilled for which he is thankful to Allah Almighty. “We are grateful to PCB and the Khyber Pakhtunkhwa government for the decision to hold PSL matches in Peshawar”, he said.