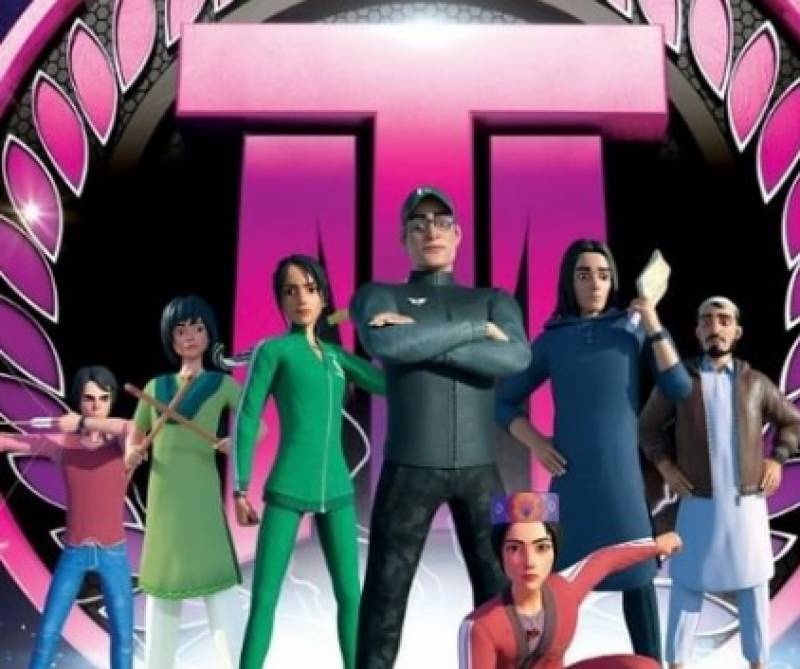 KARACHI – The most anticipated homegrown animated series of Pakistan, Team Muhafiz, hit the screens with its first episode titled, Parchi.

The animated series is a joint venture of Inter Services Public Relations (ISPR) and a private TV channel.

Sharing the first episode on Instagram, the military’s media wing wrote: “Watch Team Muhafiz (TM), get an introduction, as they come face to face with a dangerous gang of extortionists. The gang harasses the shopkeepers to pay their dues. Will the Team be able to fight back, or will injustice prevail?”

Some of the best artists from showbiz industry of Pakistan have provided voiceovers for the characters of TM.

Ali also shared a trailer of the first episode and shared her views about it.

“I'm playing the role of Team Captain: Parinaaz. It was one of my most unique experiences to do the voice over of a Pakistani animated series,” she wrote.

Sajal Ali also urged people to keep watching the series, adding: “…its story is most thrilling yet relatable and of course most inspiring for our young ones.”