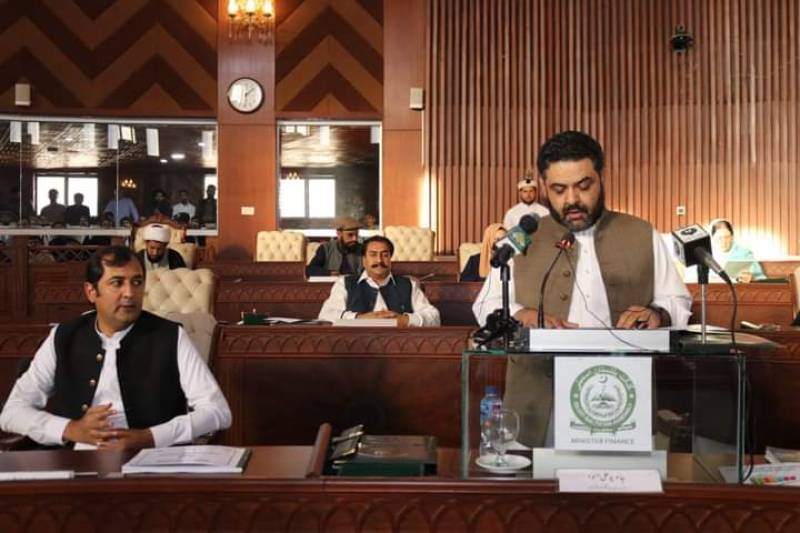 Manwa addressing the assembly session announced that Rs47.88 billion were allotted for the development and construction. Rs 9.81 billion in wheat subsidy was proposed while federal projects are given Rs18.50 billion.

Unutilized funds of nearly Rs 8 billion from the last fiscal year will also be included in the current budget.

Rs1.20 billion were allocated for the health sector, Rs2.25 billion for education, and Rs121.725 million has been allocated for industries.

The provincial administration of the northernmost province also announced a 15 percent increment in salaries. The minimum wage for government employees was increased to 25,000.