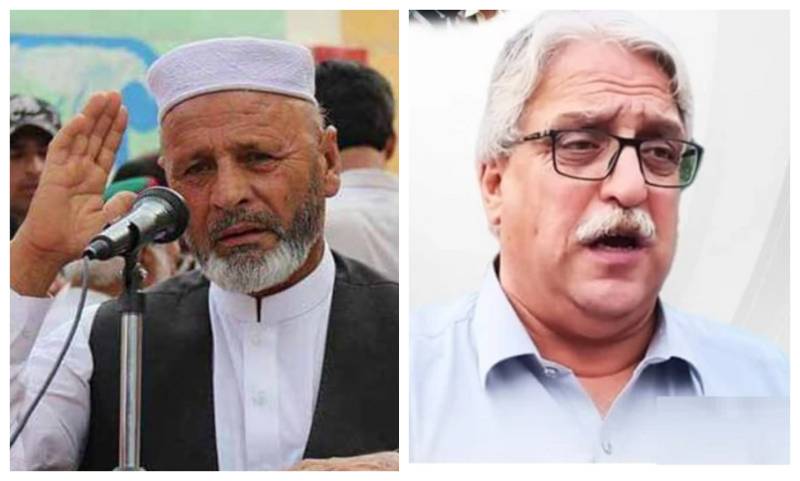 PTI candidate Fazl Mula secured 17,395 voties while ANP’s Hussain Ahmed is at second position with 14,604 votes, according to unofficial results from 124 polling stations.

The ANP candidate lost the by-poll despite having support from 13 political parties, including PML-N, PPP, QWP, JUI-F and others.

Back in 2018, ANP flipped the PK-7 when it snatched the seat from PTI after it fell vacant following the resignation of Shah Farman, incumbent governor of KPK.

Meanwhile, ANP has cried foul after the unofficial results surfaced, stating that it would challenge the results after holding consultations in this regard.

ANP leader Aimal Wali Khan claimed that the results given to polling agents on Form 45 did not match the ones announced by the government.