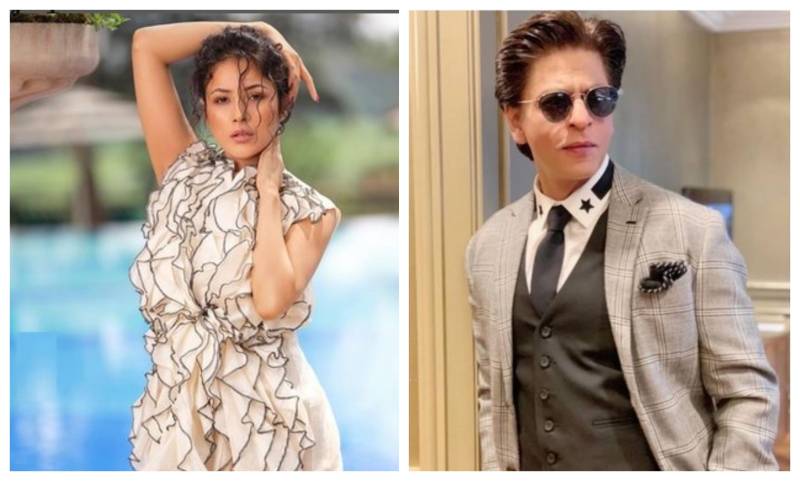 Both were among the several Bollywood celebrities attending the Mumbai Police’s annual festival Umang 2022. However, Khan was the centre attraction as it was his first appearance at the event.

The Dilwale Dulhania Le Jayenge superstar grooved to the “I Am the Best” song from Phir Bhi Dil Hai Hindustani film.

Shahnaz Gill, who rose to popularity after appearing in the hit reality show Bigg Boss, also performed for the first time in a live event.

She danced to Katrina Kaif’s popular song Chikni Chameli. She also matched with Anil Kapoor on the song Nach Punjab.

On the work front, Shah Rukh Khan is set to return to cinemas with Pathaan in 2023. Following that, he stars in Jawan and Dunki.

King Khan of Bollywood Shah Rukh Khan is is celebrating three decades as the 'Badshaah of Bollywood’ and needless ...