"How did we kill 0.32 million rats in seven days?" asks Indian politician 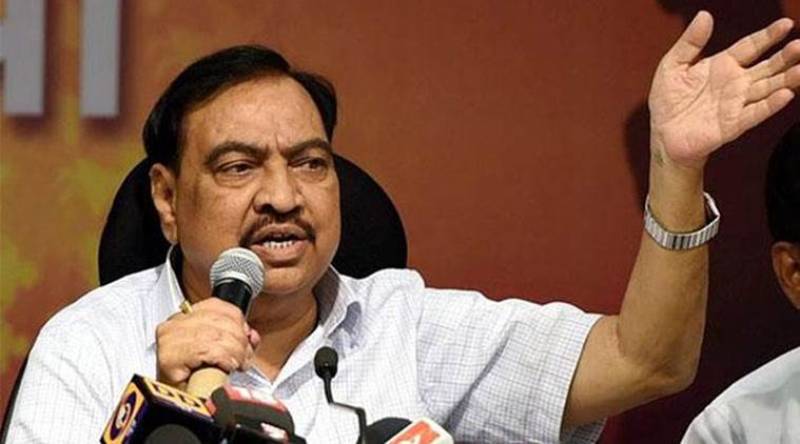 MUMBAI - An Indian company has claimed to have killed over 300,000 rats in the Maharashtra secretariat in just seven days.

Eknath Khadse, a senior leader of ruling BJP, however wondered how the company could manage to kill so many rats in just a week.

Speaking in the Legislative Assembly last week, he demanded a probe in awarding the contract to the firm.

The General Administration Department of the Maharashtra government, under Chief Minister Devendra Fadnavis, had given the task to a private company to kill the rats in six months.

Citing an example from the past, the BJP leader said that the Brihanmumbai Municipal Corporation had killed 600,000 rats in two years in Mumbai.

He also said the company managed to kill 31.68 rats in every half minute, evoking laughter in the assembly.

“The total weight of these rats which were killed would be 9,125.71 kg. It would mean one truck would be required to carry the dead rodents and get them disposed.”

He further said that the government could save money by deploying cats to kill the rats.

In response to the allegation, Maharastra minister of state for GAD, Madan Yerawar said, “The government will probe the matter to ascertain the facts about the company, tender process and job.”

Later, Public Works Department Minister Chandrakant Patil in a clarification said, "3,19,400 is the number of poison tablets placed in 'Mantralaya' for the eradication of rats and not the number of rats killed." The tablets were placed to check the rat menace in May 2016, he said.