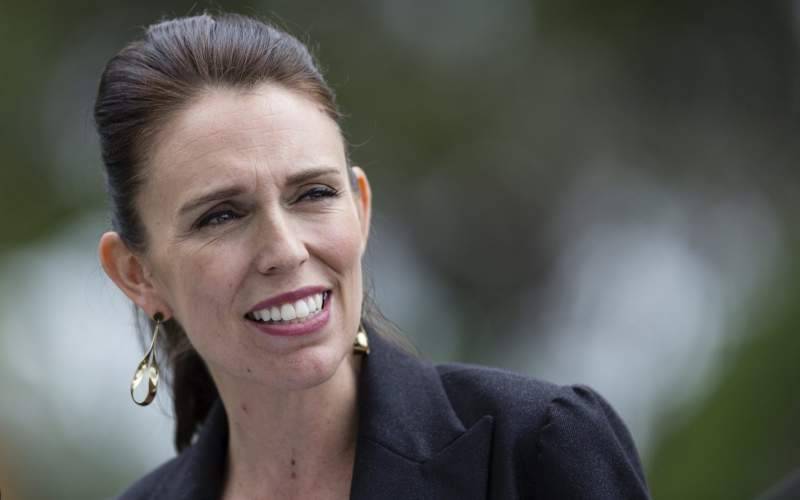 WELLINGTON - New Zealand Prime minister Jacinda Ardern on Tuesday said that no Russian operative was found in the country amid growing tension over news of a UK agent being poisoned.

In order to express solidary with Britain over a nerve agent attack on a former spy, Sergei Skripal and his daughter in Salisbury, the United States, Canada and 16 European countries announced the expulsion of over 100 Russian diplomats on Monday.

Jacinda Ardern told state radio, "While other countries have announced they are expelling undeclared Russian intelligence agents, officials have advised there are no individuals here in New Zealand who fit this profile. If there were, we would have already taken action”.

When there’s a range of international interests ... does it surprise me New Zealand is not top of their list? No, actually.”

Ardern said New Zealand “will keep under review what further actions it can take to support the international community over the Salisbury attack.”

Russia has consistently denied any involvement in the attack on the Skripals and demanded access to the UK’s investigation. The Kremlin expelled 23 UK diplomats on March 17 in a tit-for-tat response to London. On March 25, the Russian embassy in Washington issued a statement calling for calm.