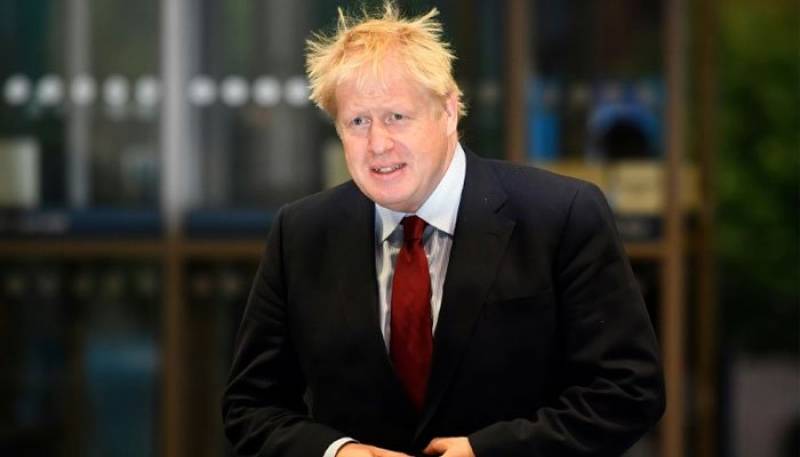 LONDON - British Prime Minister Boris Johnson on Friday confirmed that he has tested positive for the coronavirus, adding in the same vein that he will continue to lead the government's response to the virus via video conference.

The PM, in a video message, said that he developed mild symptoms during the last 24 hours. "On the advice of the Chief Medical Officer I have taken a test that has come out positive," he said.

The British prime minister said he is self-isolating at Downing Street,  his place of residence.

The British PM also appreciated the NHS, police, UK public services, and people to protect others from the consequences of the coronavirus. He lauded the volunteers against the fight saying that 600,000 have come forth to register.

The UK prime minister urged people to stay at homes and practice self-isolation.