US now leads world in confirmed coronavirus cases with over 84,000 infections 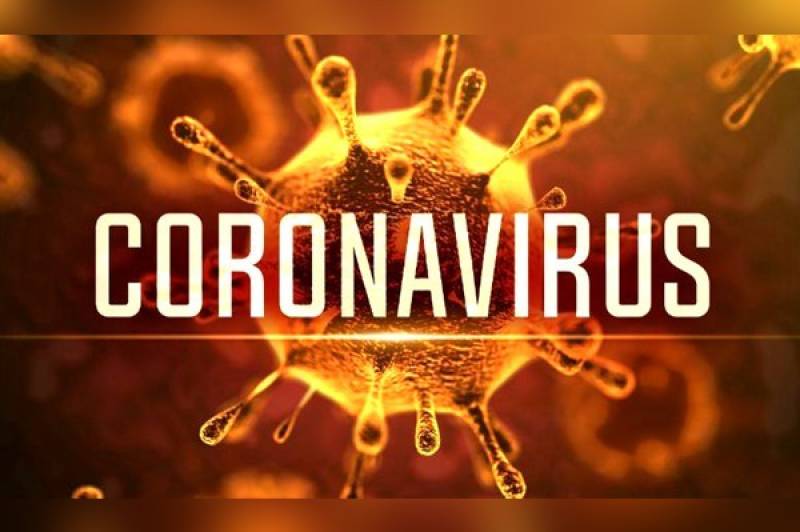 NEW YORK - The United States now has the most known coronavirus cases of any country in the world, overtaking Italy and China, with more than 84,000 infections and over 1,200 deaths, according to data from Johns Hopkins University, a research institution based in Baltimore.

People have died in 42 out of the 50 U.S. states, the country’s territories and the District of Columbia (D.C.), as the pandemic spreads.

New York has become the epicenter in the U.S. and has now reported more than 37,000 infections. The state estimates it will lose $10 billion-$15 billion in revenue.

The U.S. had more than 82,404 cases as of Thursday evening, according to the data, vaulting to the top spot amid ramped up testing.

Experts have raised warnings that the U.S. trajectory is continuing to climb. The U.S. had more than 14,000 new cases on Wednesday, according to a New York Times tracker, and the number of new cases announced each day continues to climb.

Jeremy Konyndyk, a senior fellow at the Center for Global Development, wrote on Twitter that the U.S. case trajectories are “alarming.”

He added that the distribution of cases around the U.S. is also concerning, in contrast to China, which imposed a stringent crackdown to keep cases largely confined to Hubei province, where the outbreak began.

A study from the University of Washington on Thursday warned that between 38,000 and 162,000 people could die in the United States in the next four months from the virus, and that hospital capacity could be overwhelmed as soon as the second week of April.

The worsening situation comes as President Donald Trump has expressed eagerness in recent days to ease up on measures that have closed businesses and urged people to stay at home. Experts are urging the president not to relax those restrictions yet, warning the crisis could get even worse.

Trump, asked about the milestone for the U.S. on Thursday, said it reflected increased testing, and questioned China’s numbers.

“I think it’s a tribute to the testing,” he told reporters. “We’re testing tremendous numbers of people.”

“I’m sure you’re not able to tell what China is testing or not testing, I think that’s a little hard,” Trump added.

The spike in cases in the United States also comes as testing improves, so the country is better able to identify cases that previously went undetected.

The Trump administration has taken intense criticism for the extremely slow rollout of tests in the initial weeks of the outbreak. The situation has been improving recently as more private labs have come on line to do mass testing, though problems remain.

“The rise of COVID cases in US is unrelenting,” tweeted Ashish Jha, director of the Harvard Global Health Institute. “A sign that we had many more un-identified cases while we couldn’t test … and a lot of community transmission still. Long way to go turn this around.”