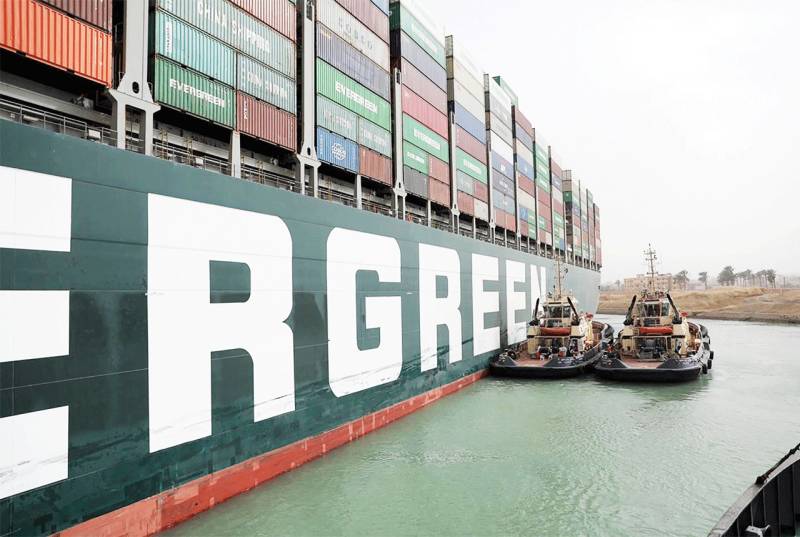 CAIRO – The Japanese mammoth container ship Ever Given could be refloated today after being wedged diagonally since Tuesday.

The Japanese owners of mega-ship, Yukito Higaki, have confirmed while speaking in a news conference that around ten marine vessels had been deployed to scour the banks and canal bottom. 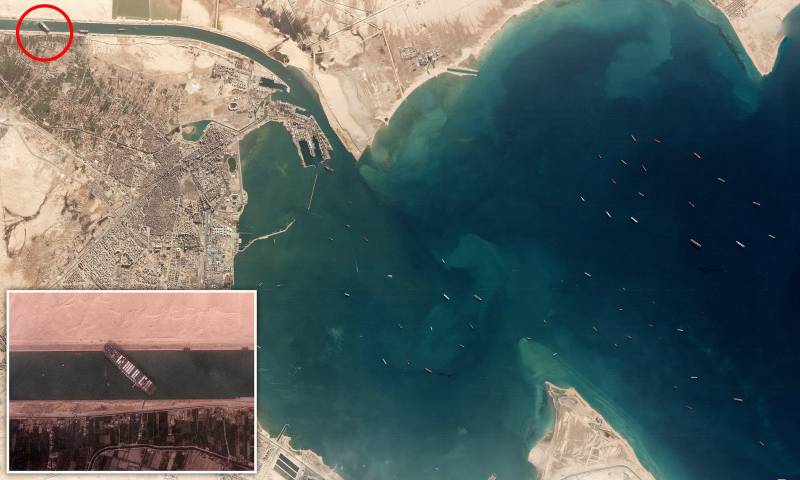 The obstacle has also caused a huge traffic jam in the waterway that connects the Mediterranean and Red seas providing the direct route between Asia and Europe. 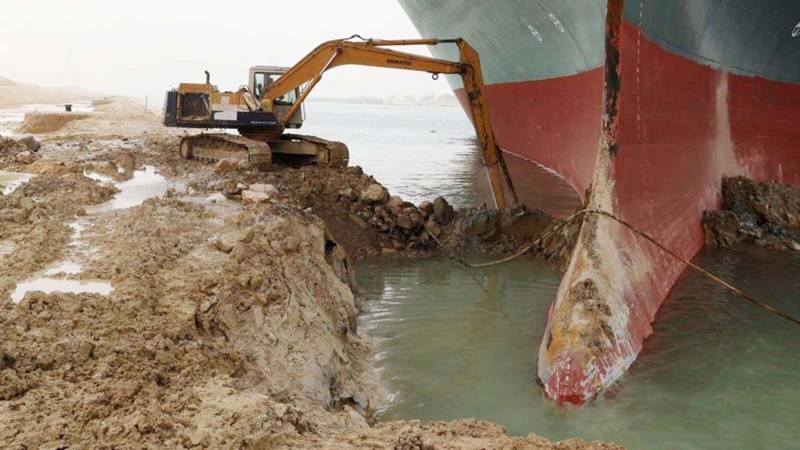 Meanwhile, United States had also offered assistance to get the canal reopened as they were tracking the situation very closely. Suez blockage affects shipping schedules around the world, US officials believe. The blockage is estimated to be holding up goods around 9.6 billion USD per day in the canal that is almost 12 percent of the overall global trade.