Pakistan responds as US leaves PM Imran out of climate summit 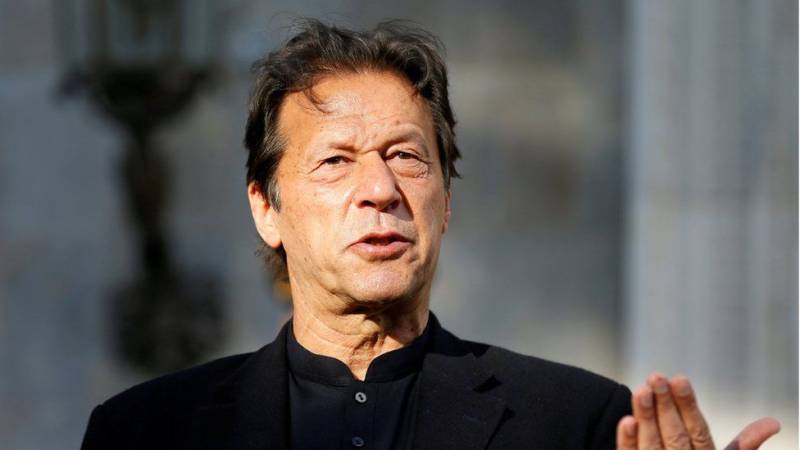 ISLAMABAD – Pakistan Saturday stressed on a need for developing inclusive, cooperative and forward-looking policies to counter climate change due to its sensitivity.

The response comes after US President Joe Biden ignored Prime Minister Imran Khan while inviting 40 world leaders, including Indian PM Narendra Modi, to the Leaders Summit on Climate he will host on April 22 and 23 later this year.

Saying Pakistan remains fully committed to play its due role in this fight, the Foreign Office said that Pakistan’s commitment to addressing Climate Change and Prime Minister Imran Khan’s leadership on this account is well accepted and appreciated around the world.

The Government’s landmark initiatives like the Billion Tree Tsunami have won international acclaim, including from the World Economic Forum, it added

The Leaders’ Summit on Climate Change hosted by President Biden reconvenes the U.S.-led Major Economies Forum on Energy and Climate, which brings together leaders from countries responsible for approximately 80 percent of global emissions and GDP.

Pakistan, despite being among the top ten countries affected by Climate Change, is one of the lowest emitters – with less than one percent of the global emissions.