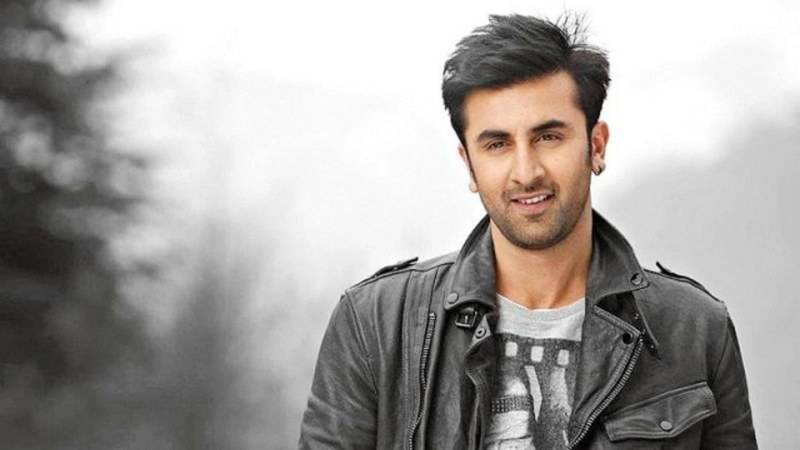 Bollywood heartthrob Ranbir Kapoor had previously tested positive for the coronavirus and was quarantined at home, but seems like the 38-year-old has recovered from the deadly infection now.

Ranbir's uncle Randhir Kapoor shared the happy news that his nephew Ranbir Kapoor has now fully recovered from the coronavirus.

Talking to Indian media, the Bollywood actor said: "Ranbir is absolutely fine now. He is alright and I have met him.”

Riddhima Kapoor also shared a lovely photo with her brother Ranbir as they participated in a puja. The ritual was organized by the Kapoor clan on Rishi Kapoor's eleven-month prayer meet in Mumbai.

“Always watching over us! We miss you.”, she captioned.

Neetu Kapoor also posted a throwback video for Rishi Kapoor on the occasion of his 11-month prayer.

Earlier, Ranbir's mother Neetu had confirmed that her son had been unwell for quite some time and had tested positive for the virus.

On the work front, Kapoor will be seen in Brahmastra also starring Alia Bhatt, Amitabh Bachchan, Mouni Roy and Nagarjuna.